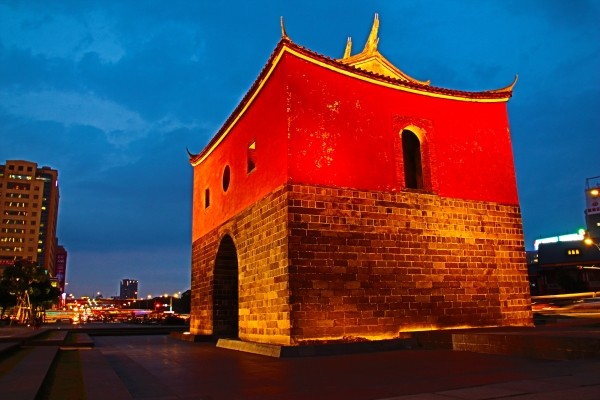 Beimen has long been one of the major landmarks in Taipei. The gate was built in 1884 during the Qing Dynasty and is the only gate among the five major city wall gates in Taipei to maintain its original appearance.

To clear the congested area around Beimen, the bus lane on Zhongxiao West Road (忠孝西路) was removed on the first night Taipei City Mayor Ko Wen-je (柯文哲) took office. The Zhongxiao Bridge ramp above the gate was also torn down within six days in 2016.

The newly renovated area around Beimen was named North Gate Square and was opened to the public in August of 2017. 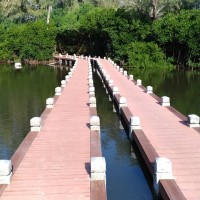 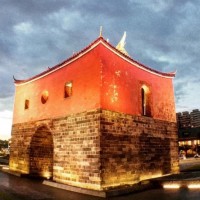 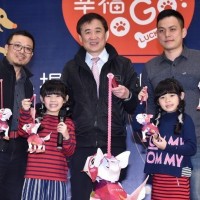 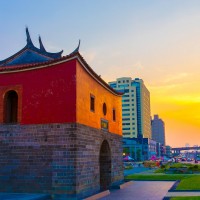 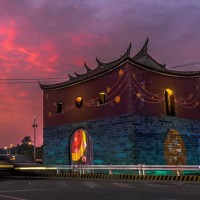