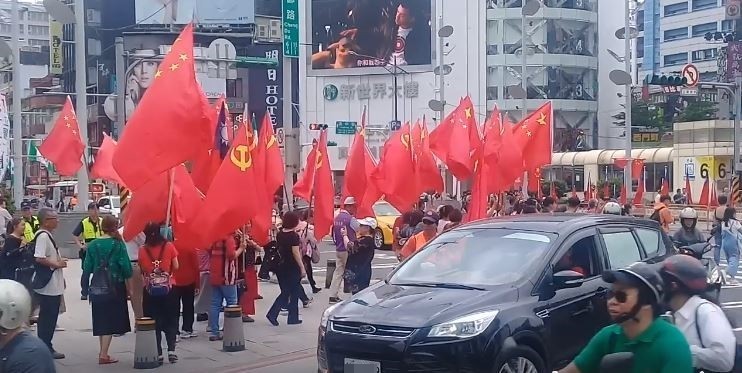 TAIPEI (Taiwan News) -- After video footage surfaced on Sunday (April 28) showing still more pro-China supporters carrying Communist Chinese flags in Taipei, many Taiwanese netizens have become fed up and are calling on Taipei Mayor Ko Wen-je (柯文哲) to "do something."

On Sunday, the pro-Taiwan independence Facebook page Se-mn̂g-teng Taiwan Independence Flag Team (西門町台獨旗隊) posted video of a rival group of pro-China unification protestors waving Chinese flags and the flag of the Communist Party of China in Taipei's Ximending area at the intersection of Baoqing Road and Zhonghua Road, Section One. The communist banner bearers are then seen crossing the street toward the square in front of The Red House, before marching across the street toward Exit 6 of the Ximen MRT station.

In the video, the man narrating the video first introduces his group as the Se-mn̂g-teng Taiwan Independence Flag Team and says that they gather every Saturday and Sunday in Ximending to promote the ideal goal of building an independent state. He then describes their encounter with pro-China protestors carrying Communist Chinese banners:

"The Chinese Communist Party is back in Ximending again today. We are also here promoting [independence]. They are circling around us, but we're not afraid. They are using a policy of terror to make a mess of Taiwan. Taiwanese people must be brave and stand up. Confront their forces. They have already intruded across Taiwan. They are using all kinds of methods to swallow Taiwan. People of Taiwan, bravely stand up."

Many Taiwanese netizens became incensed at the scene and blamed Ko for failing to take action:

"Ko Wen-je, look at your Taipei City, the dirty star flag is everywhere. You should do something!"

"These people with the Chinese Communist Party flag should be arrested! Taiwan's democracy is too unprincipled! Letting the enemy trample on us!"

"Is this too free? Don't be so free! Tell them to go to Germany and take a look at the inverted Swastika flag."

"Ko Wen-je should carefully reflect on this."

"People of Taiwan unite as one." 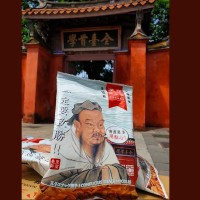 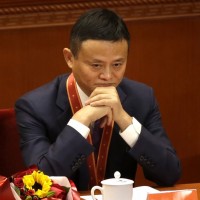