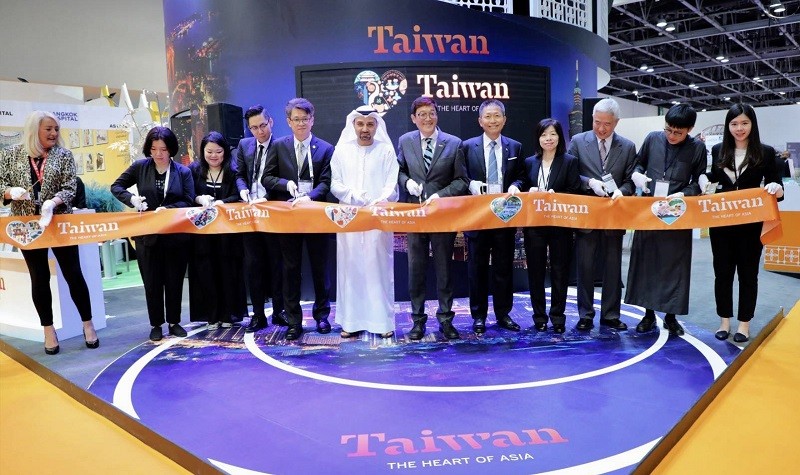 The first-ever partnership between Taiwan’s Tourism Bureau and Emirates airline will see a series of activities designed to lure affluent citizens from the Middle East to Taiwan, according to the Taiwan Tourism Bureau news release.

The announcement was made at the Arabian Travel Market (ATM), the leading international travel and tourism event in the Middle East. The event takes place in Dubai from April 28 to May 1.

The partnership focuses on a series of print, digital, and promotional activities that highlight Taiwan’s tourism resources in creative ways, as well as releasing discounted flight tickets to Taiwan, Taiwan Tourism Bureau said. The campaign will run until May 6 and is presented in Arabic and English, targeting 12 million affluent Arabian people.

Trust Lin (林信任), director of the Singapore Office of the Taiwan Visitors Association, said, “Given that Dubai is the most populous city of the United Arab Emirates as well as the Middle East’s economic and financial center, and given the incredible spending power of its top-tier customers, the city is undoubtedly the best starting point to popularize Taiwan’s tourism in the Middle East.

“We are excited to partner with Emirates airline. Through these campaigns we aim at building awareness about Taiwan as Asia’s best kept secret,” Lin said.

Fast becoming a preferred halal-friendly destination, Taiwan has experienced a hike in tourism from Gulf countries, especially United Arab Emirates. The tourism industry in Taiwan and the government have been committed to creating a friendly environment for Muslims for years. 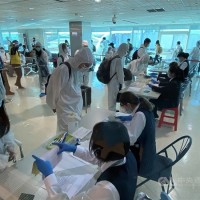 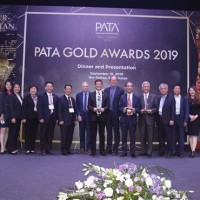 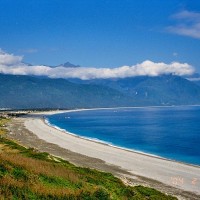