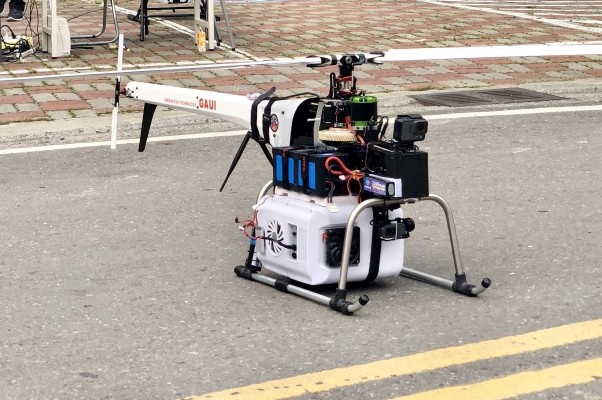 TAIPEI (Taiwan News) -- A drone successfully delivered a dose of antivenom to a remote mountain clinic in southwestern Taiwan's Chiayi Count on April 19, potentially setting a world record for the greatest difference in altitude covered by a drone delivering antivenom to a mountainous area.

A drone successfully transported antivenom from one mountain clinic to another on Alishan on April 19, marking the first such high-altitude shipment of serum for snakebites in Taiwan, and possibly a world record for altitude reported CNA.

More than 1,000 people are bitten by venomous snakes a year and need special antivenom treatment. However, there may not be enough serum available in local health centers.

In order to break through the bottleneck, the Taiwan Centers for Disease Control (CDC) and the Ministry of Transportation are cooperating on an experimental project for delivering antivenom to high mountain areas via drone flights. In an interview with CNA, CDC epidemiologist Liu Yu-lun (劉宇倫) said that in order for unmanned aerial vehicles (UAVs) to transport medical supplies, 3-D software must be used to simulate the route and assist in removing obstacles.

Liu said that flying the drones is not difficult, but takeoff and landing must be simulated again and again to perfect the procedure. Liu said that because there is no Real-time kinematic (RTK) positioning at the start and end of each flight, both takeoff and landing sights must have the presence of operators for the UAV, increasing the practical complexity.

In order to test the capability of delivering medical supplies via drone to rural areas, the CDC team chose antivenom, which must be delivered in a short amount of time. The team selected Alishan due to its rugged terrain as a testing site.

The UAV's were flown from Alishan Township Health Center to Lijia Health Center. The test had many challenges, such as the uneven terrain, unstable weather, difficulty in maintaining a signal, and in some cases complete reliance on GPS for location.

Although a straight shot from Alishan Township to Lijia is only 7 kilometers, the road is winding and there is an altitude difference of between 500 to 600 meters. The drone must fly over a valley and a mountain to reach its destination.

Liu told CNA that another challenge is that the antivenom must be kept at a cool 2 to 8 degrees Celsius. Therefore, it requires cooling equipment, but it cannot be too heavy, to avoid problems with takeoff or wasting battery power too quickly.

Liu said that the team decided to go with a small refrigeration device, but at first, it was only able to reach 12 degrees. Liu told the news service that they later found a manufacturer to install smart chips to make a simple temperature-controlled refrigerator, and it took a lot of effort to successfully mount it in the drone.

The logistics test of the drone was successfully completed on April 19, proving that UAVs could overcome the terrain restrictions and reduce the transportation time from an hour to only 10 minutes. Liu told CNA that according to available international data, Taiwan's successful experiment may mark the first use of UAVs to transport antivenom in a high mountain area.

Chuang Jen-hsiang (莊人祥), deputy director-general of the CDC, told CNA that once the technical and regulatory requirements are completed, a wide variety of other medications to treat diseases such diabetes, tuberculosis, or altitude sickness could be delivered via drones.

Liu said that bites from venomous snakes are more common in the summertime. If bitten by a venomous snake, Liu said to remember the "5 dos and 5 don'ts."

The "5 dos" include: take off jewelry, avoid swelling of the limbs, firmly wrap the upper edge of the wound, slow down the spread of venom, and keep calm and see a doctor as soon as possible. The "5 don'ts" include: don't cut the wound, avoid infection, do not try to suck the poison out, do not compress with ice, do not drink caffeinated beverages or alcohol, and do not delay medical treatment 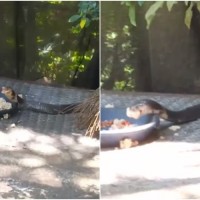 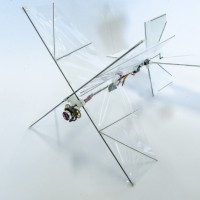 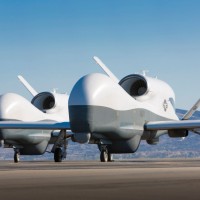