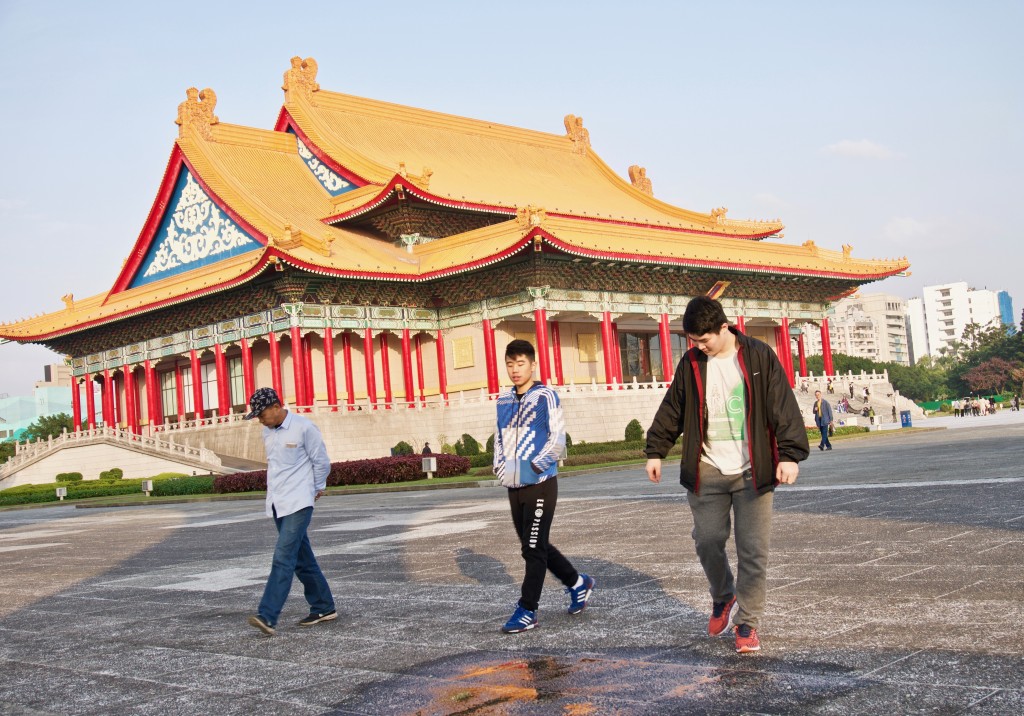 Taiwan is an island of tranquility surrounded by a world that is getting angrier, more stressed and worried, according to Gallup's “Global Emotions Report for 2019.”

Taiwan is the world's most serene and composed country, according to the poll of people’s positive and negative daily experiences. It was based on more than 151,000 interviews with adults in more than 140 countries. It had the lowest score of 14 on the Negative Experience Index 2018. This makes it, arguably, the chillest nation on Earth, with the coolest people.

Chad was the most "pain-stricken, sad population in the world," according to the survey. Chadians reported experiencing recent physical pain (66 percent) and being worried (61 percent).

It was also identified as the "most negative country in the world." No wonder, really, considering 72 percent struggled to find food during the past year.

Again, not surprisingly, countries like war-torn Afghanistan, Belarus and Yemen were found to be the "least positive." Only 36 percent of Afghanis had smiled or laughed the previous day.

On the plus side, Paraguay, Panama and Guatemala were the three countries to report the highest number of positive experiences, in what was a good showing for Latin American countries generally.

Americans, the report determined, were among the world’s most stressed individuals in 2018 and reported negative emotions at the highest rate for a decade. This meant 45 percent felt worried “a lot of the day” and 22 percent were angry.

In a preface to the poll's findings, Jon Clifton, Gallup global managing partner, looked at whether money makes you happier. He referenced the annual “World Happiness Report,” issued by the United Nations. He said this determined that, generally, the richer the country, the higher people rate their lives.

"However, recent global research from researchers at Purdue and the University of Virginia found that there appears to be a satiation point with respect to income — about US$100,000 — and that being too rich might actually make you see your life a little worse," Clifton concluded. 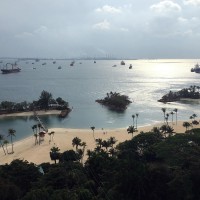 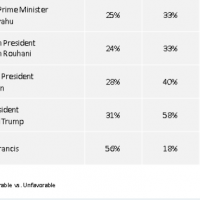 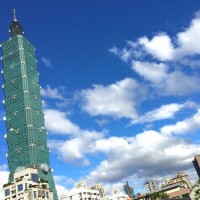