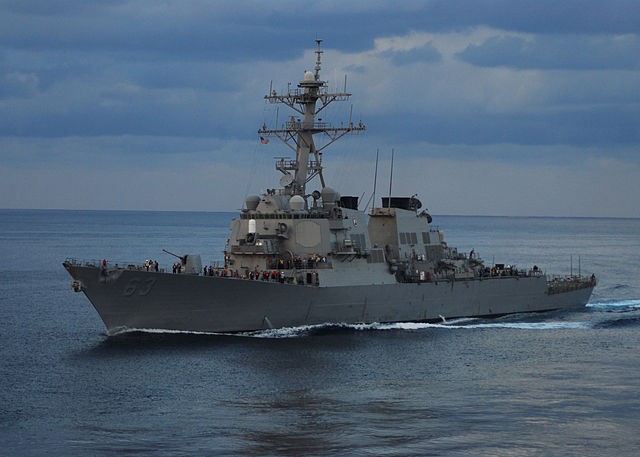 TAIPEI (Taiwan News)—Two United States warships transited through the Taiwan Strait on Sunday (April 28), making it the fourth such voyage this year.

USS Stethem was spotted on MarineTraffic, a global ship-tracking application, sailing through the Taiwan Strait from south to north. According to Reuters, it was one of two U.S. Navy warships dispatched by the Pentagon to exercise freedom of navigation.

Taiwan’s Ministry of National Defense confirmed it was aware of the voyage. It also reassured citizens that it was part of the U.S. Navy’s execution of its Indo-Pacific strategy, reported United Daily News and Central News Agency.

On Jan. 29, USS McCampbell and Walter S. Diehl passed through the Taiwan Strait. USS Stethem and USNS Cesar Chavez, a cargo ship, were spotted in the strait in February. 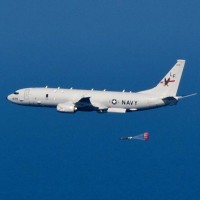