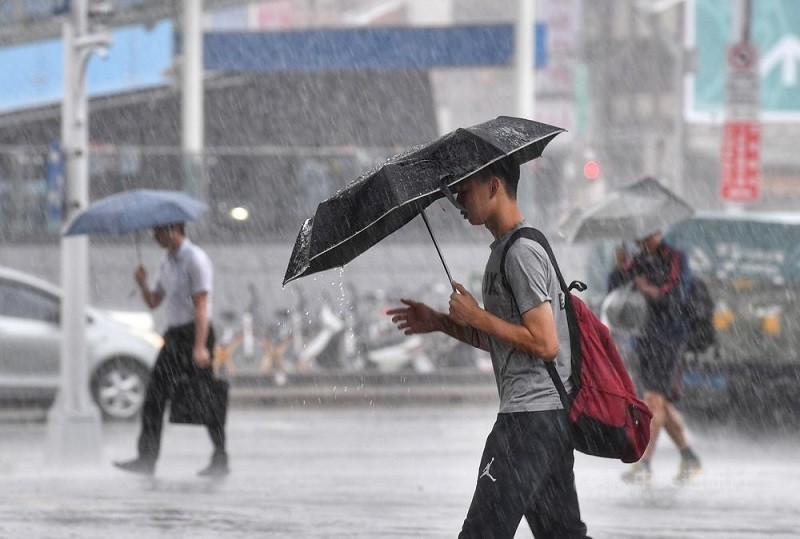 The first plum rain front of the season will arrive in Taiwan on May 1, the Central Weather Bureau (CWB) said Sunday, reminding people to be on the alert for sudden downpours.

On Monday and Tuesday, the weather across Taiwan will be mostly cloudy with warm daytime temperatures, except in mountainous areas in eastern and southeastern parts of the country, where sporadic afternoon showers can be expected, the CWB said.

With the arrival Wednesday of the first plum rains this year, showers and thunderstorms will prevail across the country, and that pattern will continue into Thursday, the weather bureau said.

The public is advised to stay on the alert for sudden downpours during those two days, the CWB said.

Sporadic showers will continue into Friday and Saturday in eastern Taiwan, while other areas around the country will see mostly cloudy skies with brief afternoon thundershowers, the bureau forecast.