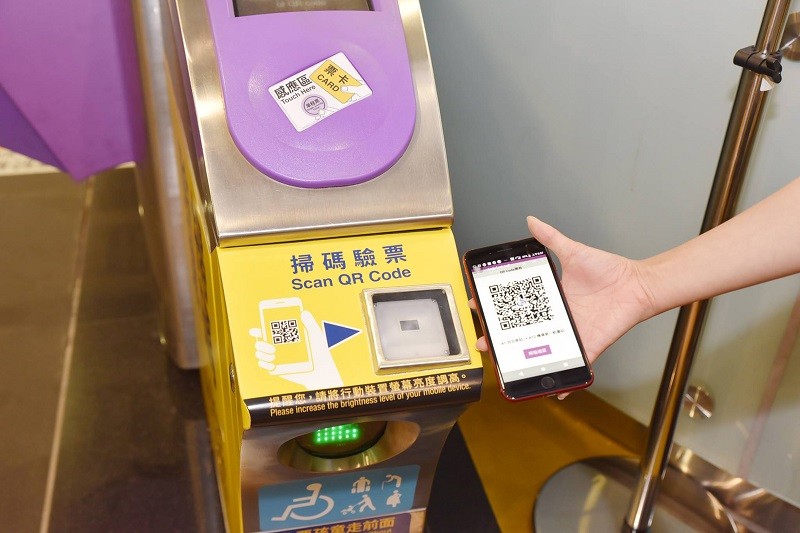 Passengers traveling on the Taoyuan metro line will be able to pay their fares using a mobile app, starting Wednesday, the management company said Saturday.

The mobile ticketing app, which was introduced on a trial basis last December, will become fully operational for all 21 stations on the line that stretches from Taipei Main Station to Huanbei in Taoyuan City, according to a statement issued by Taoyuan Metro Corporation (TMC).

Using their credit or debit cards, passengers will be able to buy tickets via the app and swipe though the turnstiles at the metro stations with a QR code on their mobile devices, TMC said.

The app will make commuting easier and more convenient, particularly for passengers traveling to and from Taiwan Taoyuan International Airport and for vacationers, TMC said.

The full launch of the app on Wednesday will include promotions and lucky draw prizes, the company said.

For example, passengers who use the app between May 1 and 5 will have a chance to win a special issue stored value card, TMC said.

In addition, Cathay United Bank card holders who buy fares via the app between May 1 and June 30 will get a 20 percent discount, TMC said.

The app was introduced last December for use only on the segment of the metro line from Taipei Main Station to the Taoyuan airport.