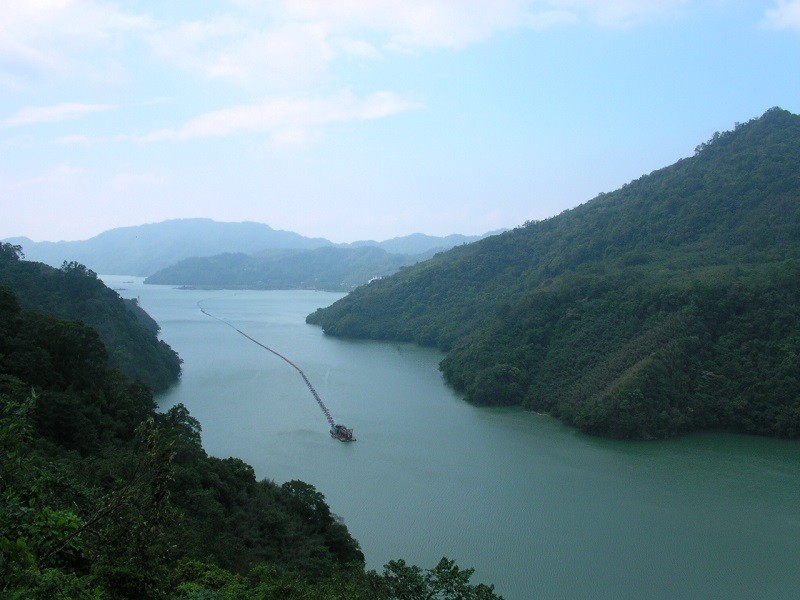 This will enable passengers to "travel between transportation hubs and tourist attractions more quickly and conveniently," Taoyuan’s Department of Tourism said on Friday (April 26).

The Cihu Route (慈湖線) will be replaced by the "Daxi Express Route”(大溪快線), which travels between Taiwan High Speed Rail (THSR) Taoyuan Station, Daxi, and Cihu, the department said. The bus will travel from the THSR Taoyuan Station to Daxi via an expressway, and a single trip to Cihu takes only about 40 minutes. A 1-day pass costs NT$130.

The Daxi route bus will service stops at Metrowalk Shopping Center, Indigenous Culture Center, Heping Old Street, Daxi Old Street, Daxi Mausoleum, and Cihu. The line, which is a daily service, will be made even friendlier for international passengers with a foreign language environment and an audio guide at visitor attractions, the department said.

To promote the new line, the Department of Tourism and Taoyuan Metro have released 1,000 tickets that enable ticket holders to travel quickly from Taoyuan Airport to Daxi, transferring at THSR Taoyuan Station.

The Shihmen Reservoir Route only operates on weekends and national holidays, and a 1-day pass is NT$100.

The Xiaowulai Route from Taoyuan Bus Taoyuan Station to Xiaowulai Skywalk, which also operates only on weekends and national holidays, remains unchanged.