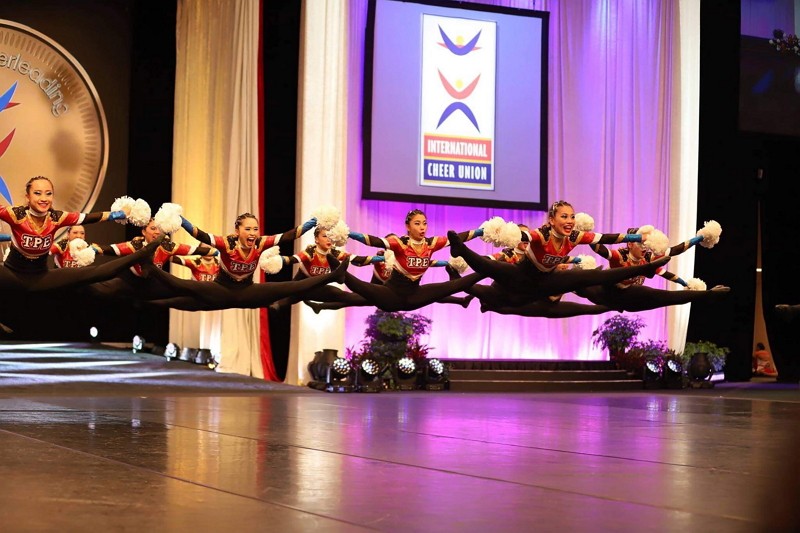 Taiwan's cheerleading squad snagged a bronze medal in the Coed Premier division at the 2019 World Cheerleading Championships in the United States on Friday.

After ranking first in the preliminary contest, the Taiwan team finished in third place, behind the U.S. and Canada in the Coed Premier, the top division in the tournament.

Coach Liao Chih-hua (廖志華) said that although it is always an honor to win a medal, the Taiwan team fell short of expectations and he hoped they would do better next year.

According to the local Apple Daily newspaper, it was the ninth year of competition in the World Cheerleading Championships for one of the team members Wu Han-yin (吳函茵).

The paper cited Wu as saying that she thinks about retiring after every competition but has stuck with the team because she has a passion for cheerleading.

"There will be no 'last year' for me; I will go on fighting," Wu was quoted as saying.

The World Cheerleading Championships are held annually by the International Cheer Union, the world governing body for cheerleading.

According to the union, teams from more than 70 countries competed in several divisions in this year's championships, which were held April 24-26 in Orlando, Florida.

Taiwan won a gold medal at the championships in 2015 and brought home five silvers and four bronzes in the following years.