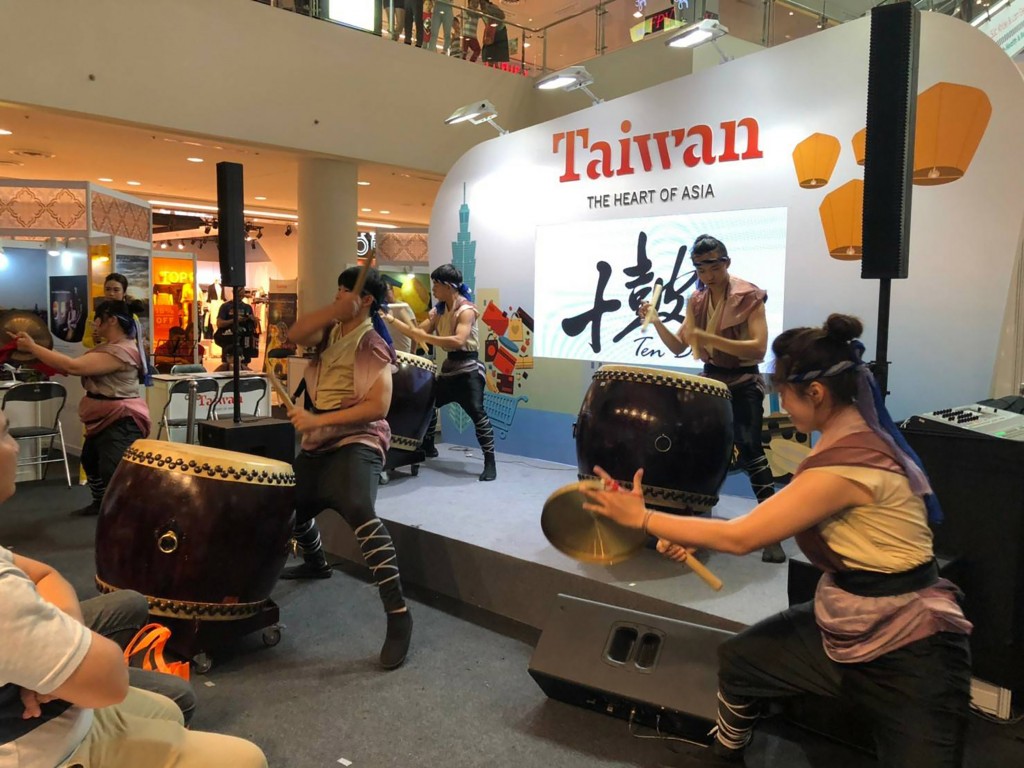 The April 27-29 event forms part of the government’s New Southbound Policy to intensify contacts with the countries of Southeast and South Asia, as well as Australia and New Zealand. The policy has already resulted in sharply growing numbers of visitors to Taiwan from the Southeast Asian nations, including Vietnam.

A total of more than 490,000 Vietnamese citizens traveled to Taiwan in 2018, an increase of 28 percent over the previous year.

Apart from hearing live bands, visitors to the fair could also take a look at traditional paper making techniques and sample some of Taiwan’s food heritage, with an emphasis on sweets.

An Augmented Reality (AR) wall allowed visitors to take pictures of themselves with some of Taiwan’s major sights, CNA reported. 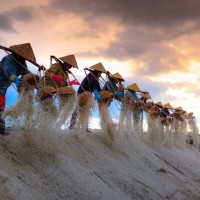 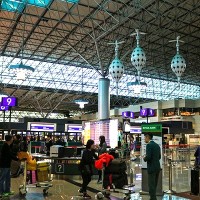 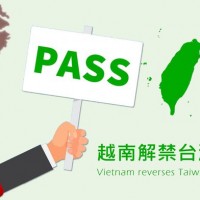 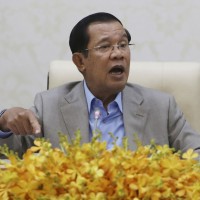 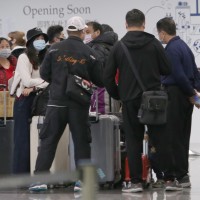