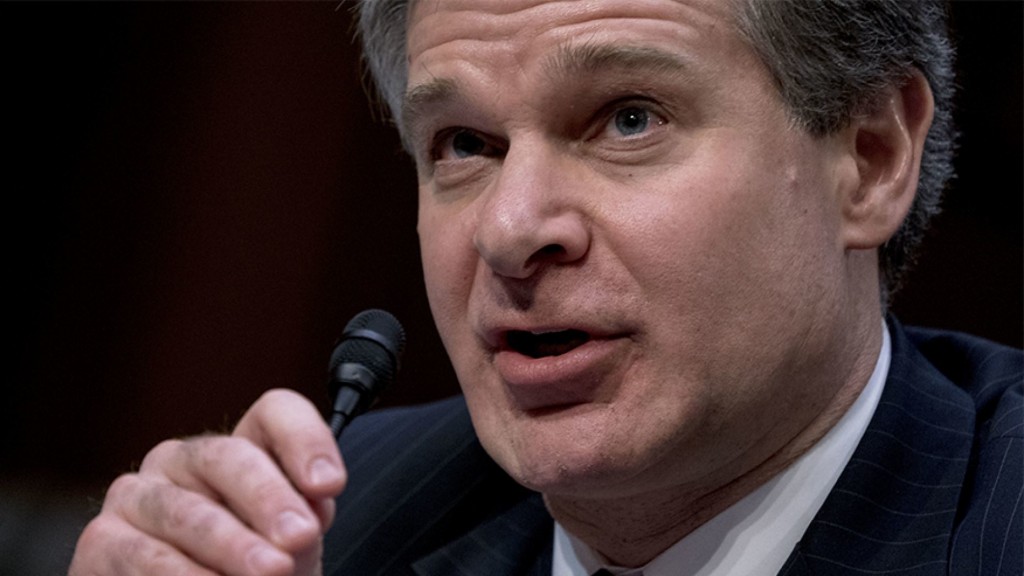 TAIPEI (Taiwan News) – The Director of the U.S. Federal Bureau of Investigation (FBI), Christopher Wray, gave an address before the D.C. think tank, the Council on Foreign Relations on Friday, April 26, where he warned about the threats that China and Russia posed to U.S. society and interests abroad.

While Wray noted that Russia’s online efforts to influence U.S. domestic politics continues “365 days a year,” he also stated clearly that the greatest threat to the U.S. today is China, and their espionage campaign aimed at U.S. intelligence and economic assets.

“No country poses a broader, more severe intelligence collection threat than China,” said the FBI Director, as he presented the key strategic threat facing the U.S. during his address to the CFR.

Reviewing the FBI’s current espionage investigations at its 56 field offices, almost all of them “lead back to China,” he said. It was later during a conversation, after he was prompted by the CFR host, that he offered insight about Russian cyber campaigns targeting the U.S.

Despite the alarm expressed by the FBI director over the increasingly innovative ways in which China aims to undermine the U.S., mainstream media networks in the U.S. like CNN, NBC, and the New York Times completely ignored Wray’s remarks on China, focusing all of their reporting instead on Russia’s possible attempts to target the U.S. presidential elections in 2020, with Fox news offering only a brief mention of China at the end of their article.

While Russian election interference and misinformation campaigns are no doubt important to monitor and report upon, there is an extremely conspicuous lack of coverage from these networks on the threat posed by China, which Wray clearly addressed at the same CFR event in which he discussed concerns over Russia.

Wray’s remarks on China can be seen below in a recording by the Associated Press.

Some of Wray's comments on Russian election interference, seized on by U.S. media can be seen below for comparison.

Wray's full address and conversation at the CFR can be watched here.