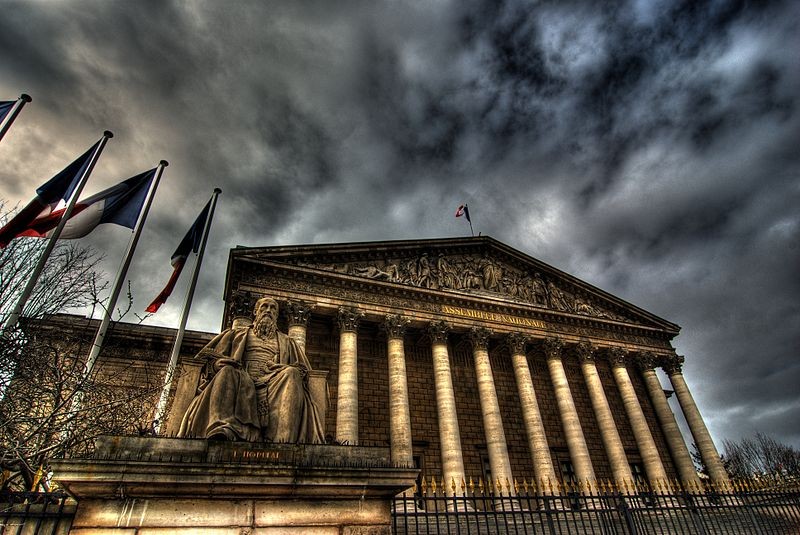 TAIPEI (Taiwan News) – The Committee on Foreign Affairs of the French National Assembly recently published a 77 page report on the territory disputes and rising tensions in the South China Sea.

The report concludes that Taiwan’s increased engagement with multiple partners in the region will be crucial to maintaining a free and open Indo-Pacific, and in formulating a multilateral approach to solving disputes in the South China Sea.

The report is signed by lawmakers representing two of France’s three major political parties, Jean-Luc Reitzer of the Republican Party, and Delphine O of the En Marche! Party.

The report by the Committee’s South China Sea strategy group is the result of a year’s worth of research and input received from countries with territorial claims in the South China Sea. Taiwan’s envoy in Paris, Wu Chih-chung (吳志中), was also interviewed as part of the report, according to CNA.

Taiwan has consistently called for de-escalation and cooperation among states with territorial claims, while China continues in its campaign of occupation, coercion and militarization in the region.

Taiwan’s military presence on Taiping Island is an example of mature and peaceful management of a South China Sea territory in the midst of rising regional tensions, according to the report.

Meanwhile, China refuses to engage in multilateral forums to resolve territorial disputes, preferring instead to coerce and bully neighbors through constricted bilateral negotiations.

The report is clear evidence that the French government understands how China’s provocative behavior is ramping up tensions across the Indo-Pacific. If such problems are not addressed, they may soon lead to confrontation with neighbors, or possibly with the United States.

Ultimately the report from the Committee on Foreign Affairs recommends that France clarify its position in regard to the territorial issues of the South China Sea, while recognizing that Taiwan is an important key to stabilizing the region.

The full report (in French) can be read here.