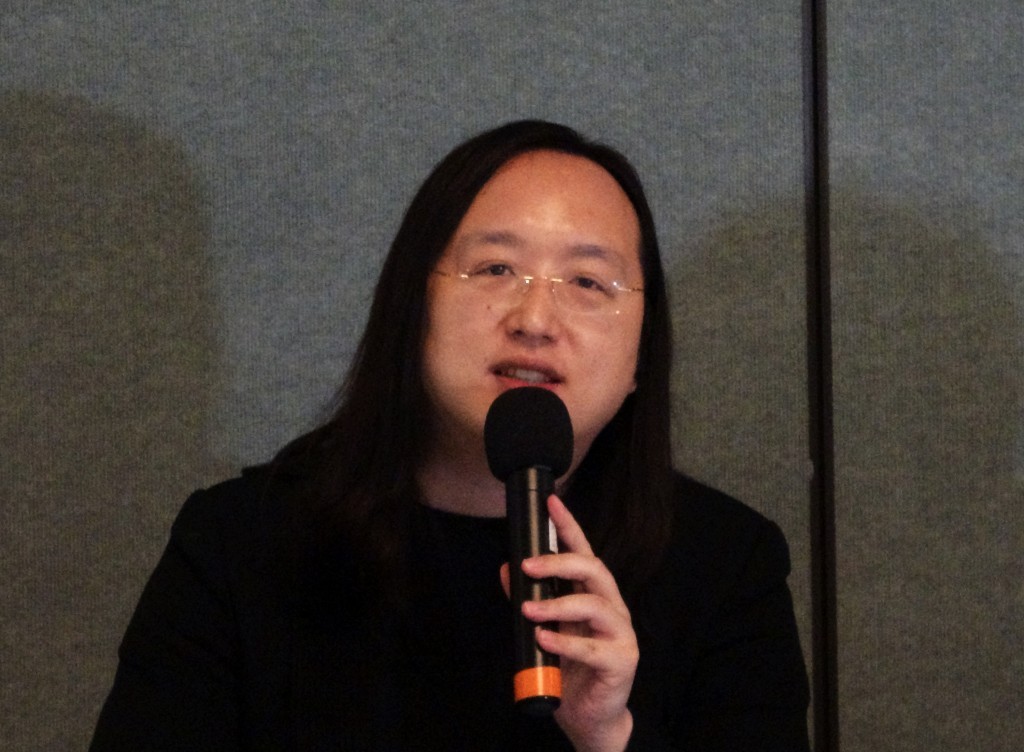 TAIPEI (Taiwan News) - Minister without Portfolio Audrey Tang (唐鳳) said that during a week-long visit to the United States, she met government officials much more senior than she had expected to meet.

The most frequent term the minister heard during the trip was "frontline,” she said, adding that it meant both that Taiwan was finding itself in a difficult situation but also that it had lots of friends, the Central News Agency reported.

The minister said at the end of her trip in Washington, she discussed the protection of democracy against online infiltration and fake news, the safety of basic installations and equipment, and how to improve contacts with open and free societies around the world.

Tang emphasized that the cooperation between Taiwan and the U.S. was not just short-term and limited to diplomatic and military issues, but long-term and wide. Asked what kind of U.S. government officials she had met, she said they were more senior than she had expected but she was not at liberty to reveal their identities. The U.S. approved a Taiwan Travel Act last year which promotes more senior-level contacts between officials from both countries. 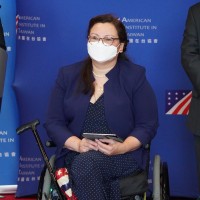 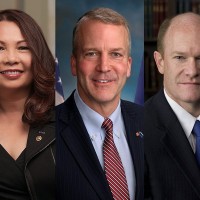