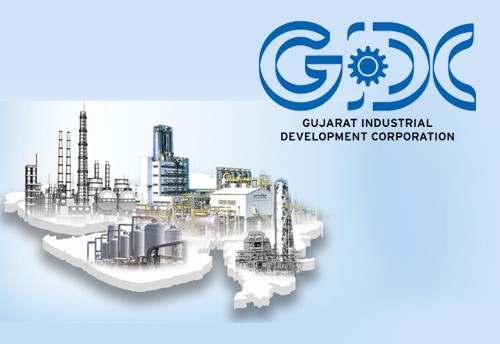 TAIPEI (Taiwan News) – The Indian state of Gujarat has extended an open invitation to Taiwanese companies to come invest and trade in the region, even offering real estate for a dedicated manufacturing base.

According to reports, the Gujarat Industrial Development Corporation (GIDC) met with representatives of the Taiwan External trade Development Office (TAITRA) on Friday, and pitched a “Make in India” offer for Taiwanese investment.

TAITRA Director Krist YB Yen, and Taiwan Representative to India Chung-Kwang Tien both spoke positively about the potential of future cooperation between India and Taiwan on Friday.

Citing increased risk and instability of trade and investments in China, India is looking for more stable, long-term trade partnerships in the region, reports DNA India.

Representatives from the Gujarat government, led by GIDC Director D Thara, expressed their hope that Taiwanese companies would be interested in building a manufacturing base in the state. The GIDC is reportedly offering a number of incentives to Taiwanese companies that come to the area.

Speaking at the “The Future of Auto Manufacturing” conference in Gujarat, to representatives of nine Taiwanese manufacturers, the GIDC director said the following.

"I invite Taiwanese companies to invest in Gujarat and set up their manufacturing base. They can set up units in industrial estates of GIDC. The government is also ready to give them land at affordable rates so that a cluster of Taiwanese companies have come up."

The TAITRA Liason Officer at the World Trade Center in Mumbai, Alex Pen, was quoted by the Ahmedabad Mirror as saying that TAITRA and Taiwanese firms would need to conduct proper research before moving forward and accepting the offer from Gujarat. 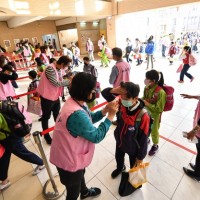