TAIPEI (Taiwan News) – The Philippine Navy on Friday, April 26, revealed in a statement that the Taiwan Navy and the Philippine Navy safely communicated via the Naval Code for Unplanned Encounters at Sea (CUES) last Wednesday.

The code was put into use recently during an unexpected encounter at sea between the BRP Andres Bonifacio (PS-17), and the Taiwanese vessel Wu Chang (FFG-1205) near Mavulis Island of the Batanes chain, south of Taiwan’s Orchid Island.

The CUES is an agreement signed by 21 nations in 2014 in order to maintain peaceful communications between navies to avoid unnecessary conflict at sea. The Inquirer reports that Taiwan is not one of the official signatories of the CUES agreement, but has still implemented the CUES protocol.

Most of the CUES signatories are nations in the Indo-Pacific region. Both the U.S. and China are signatories.

Taiwan has reportedly been monitoring the construction of a shelter for fishermen on Mavulis Island by the Philippines. The Philippine vessel, the BRP Andres Bonifacio, was reportedly on its way to South Korea to participate in Maritime Security Field Training Exercises. 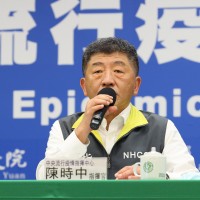 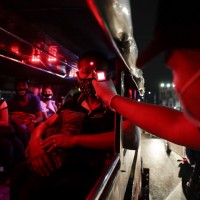