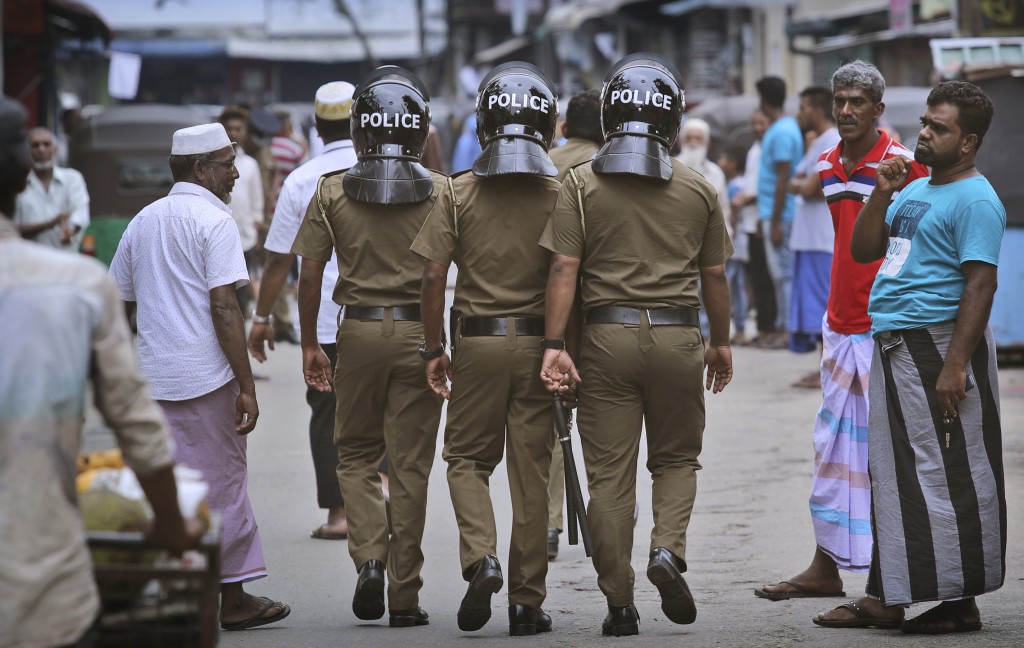 The department is urging Americans to "reconsider travel to Sri Lanka due to terrorism."

Sri Lankan authorities have blamed a local Muslim militant group for the Easter attacks on churches and hotels. The Islamic State group has also claimed responsibility, though officials are still investigating the extent of its involvement.