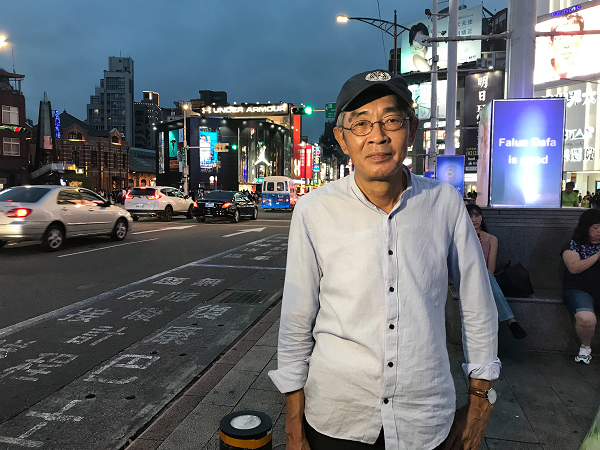 In an interview with CNA, MAC spokesman Chiu Chui-cheng (邱垂正) said that Lam's reason for coming to Taiwan is to discuss work issues with friends and that the government is allowing him to stay for a month.

However, according to Hong Kong media outlet RTHK, Lam's decision to come to Taiwan was based on proposed changes by the Hong Kong government to allow extradition requests from the authorities in China.

If such a proposal is implemented, Lam could be extradited to China, RTHK reported.

According to a BBC news report dated April 8, Lam said he was abducted and detained in China in 2015 for selling books critical of the county's leaders and charged with "operating a bookstore illegally".

Lam is said to be have been detained in China for nearly eight months until June 2016 before being released back to Hong Kong. However, he is now wanted in China because he did not return to face trial.

During a recent protest against the extradition proposal, Lam said he was considering leaving Hong Kong before the proposal passes into law, the BBC reported.

Elaborating on his plans after arriving in Taiwan, Lam told RTHK that he would immediately seek employment, including the possibility of opening a bookstore and naming it "Causeway Bay Books" to show his defiance.

He also told RTHK that when he gets his work situation sorted out, he will reside in Taiwan.

In response, Chiu said that if Lam wants to apply for a work permit or long-term residence in Taiwan, he can apply in accordance with Taiwan law and the government will handle the matter accordingly.

Speaking to reporters on the streets of Taipei's Ximending later Friday, Lam said only that he chose to come to Taiwan because he likes the country.

"I don't have to worry about being followed or monitored here," he said.

He indicated he has spoken with a Taiwanese friend about opening a bookstore in Taiwan, but said the venture will depend on whether or not the friend can raise enough funding to support his plan.

Lam is currently staying in a hotel in Taipei, but he said that as long as he is able to open a bookstore in Taiwan, "I would even be fine sleeping in the bookstore."

He also stressed that he does not need any special help from Taiwan's government.

"I am just an ordinary Hongkonger seeking a job in Taiwan," he said. 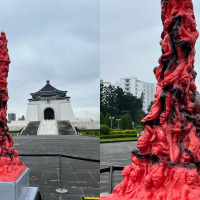