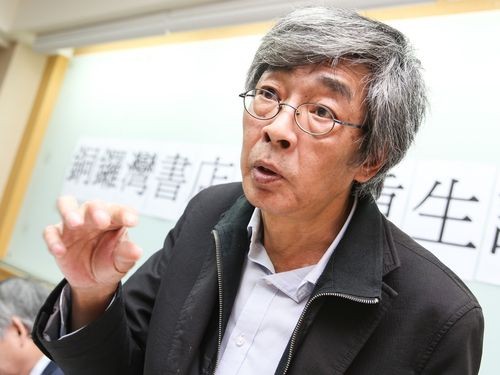 Lam, 60, is the former owner and manager of the Causeway Bay bookstore in Hong Kong, known for its sale of works deemed critical of China’s communist government. He was one of five employees of the shop who went missing in 2015, in what later turned out to be an abduction by the Chinese which ended only eight months later.

The MAC confirmed Friday it had given Lam the green light to stay in Taiwan for one month, while for any longer stay, he would have to go through legal channels.

In a Hong Kong radio interview, the bookseller reportedly said he planned to find new work in Taiwan as soon as possible, and most likely the opening of a new book shop with the same name as his previous one. According to the MAC, he had applied to visit Taiwan in order to discuss work with a friend.

Lam was still a wanted man in China for alleged “illegal book sales,” explaining his concern about the new extradition laws. Human rights activists have warned that if the laws are approved, even Taiwanese visitors to Hong Kong might be detained and handed over to China. 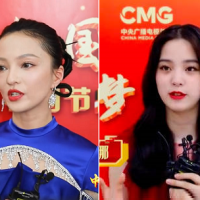