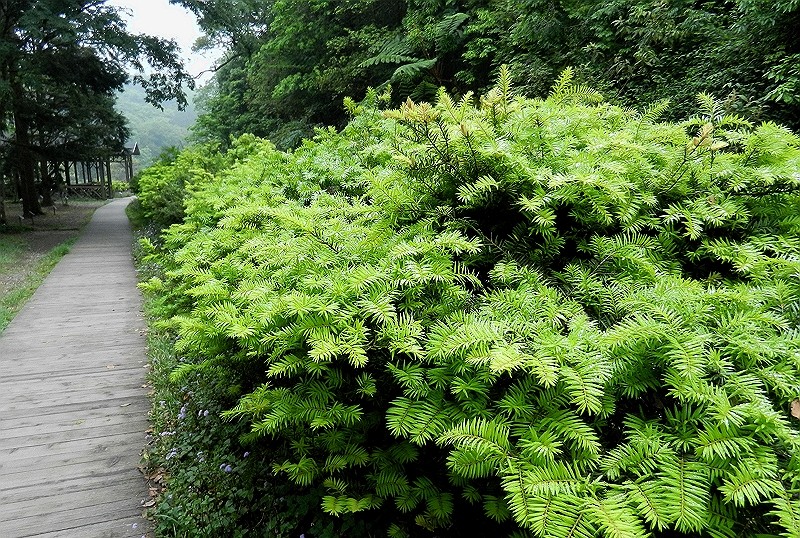 TAIPEI (Taiwan News) – The Council of Agriculture (COA) on Friday (April 26) revoked the status of the Taiwan cow-tail fir as a tangible cultural heritage stipulated by Cultural Heritage Preservation Act, which cleared the way for the plant to be used for horticultural or academic purposes in the future.

According to the Forestry Bureau, the decision to remove the Taiwan cow-tail fir from the national heritage preservation list does not suggest it no longer requires protection, but rather serves as evidence that Taiwan has made significant progress in the protection of the tree variety.

The Taiwan cow-tail fir was designated as a rare species requiring preservation in August of 1988. Plucking and logging of the tree was prohibited while specimen collection and exchange of the twigs, leaves, flowers, and fruits were also strictly controlled, said Forestry Bureau.

The Taiwan cow-tail fir has been widely used in landscaping for its beautiful shapes and high adaptability to the environment since the Japanese colonial period. With the restrictions lifted, the plant can serve to provide more research value in expanded scope of uses, UDN reported.

However, the Forestry Bureau pointed out, the evergreen trees cultivated in specific preservation areas remain off limits and should be carefully preserved. 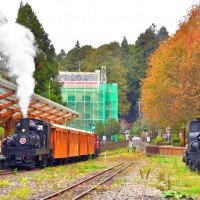 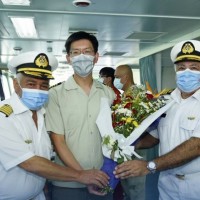 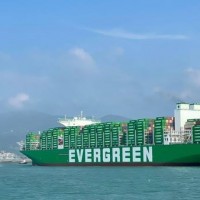 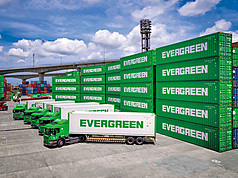