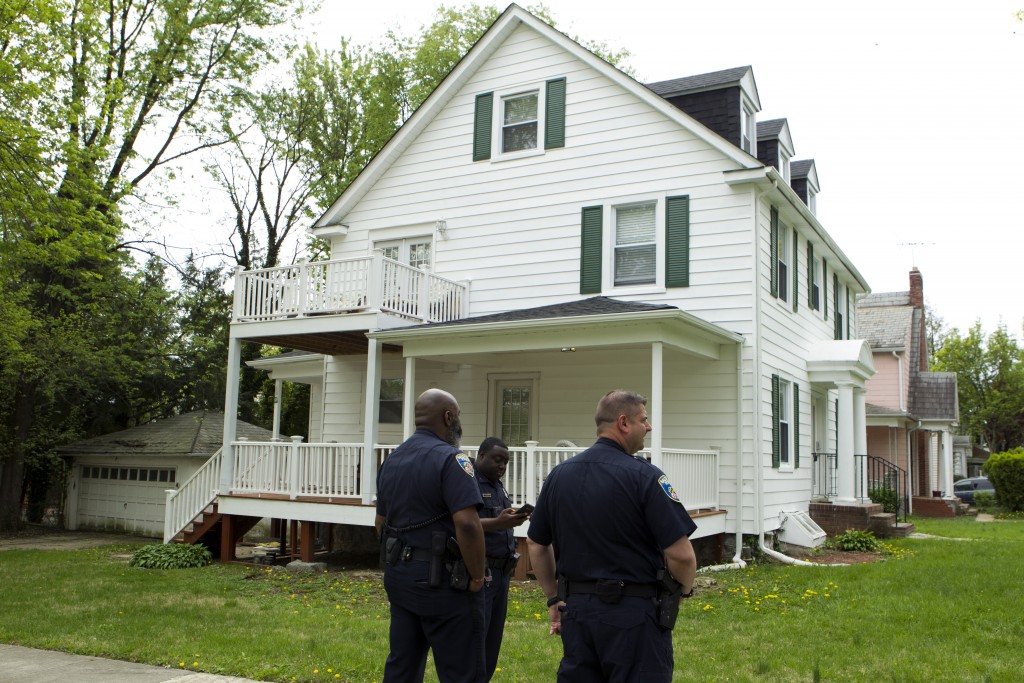 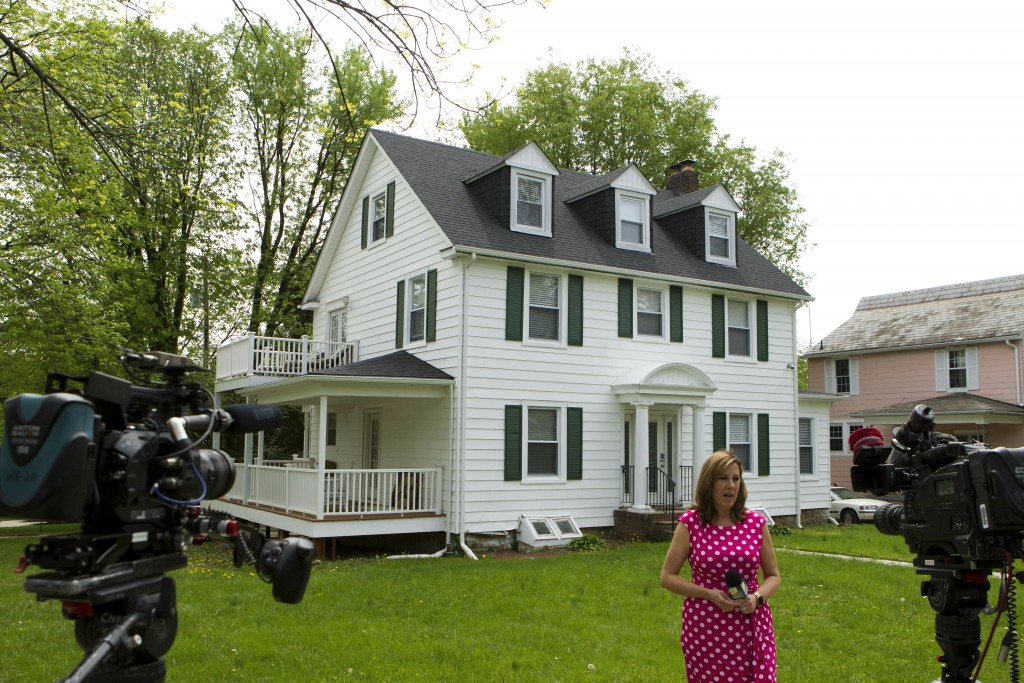 BALTIMORE (AP) — Supporters of Baltimore's embattled mayor have grown largely quiet as a chorus of resignation calls has dramatically swelled following raids of her government offices, her two city homes and other locations by teams of federal investigators carting out boxes of evidence.

The strongest voice calling for Mayor Catherine Pugh's immediate resignation is Republican Gov. Larry Hogan, who didn't mince words after the early Thursday raids: "Mayor Pugh has lost the public trust. She is clearly not fit to lead." Many Democrats, including those on Baltimore's demoralized City Council and state lawmakers, demanded that the first-term mayor put the interests of citizens above her own self-preservation after weeks of mounting scandal.

In the latest image-tarnishing scandal for struggling Baltimore, investigators with the FBI and IRS have joined multiple probes looking at the Democratic mayor's lucrative sales of her obscure self-published children's books to customers that included a hospital network she once helped oversee and a major health plan that does business with the city.

As her political alliances have crumbled, her lawyer insists the 69-year-old Pugh is in such a fragile state physically and so "extremely emotionally distraught" that she's simply not in a position to immediately make decisions about the future. Attorney Steven Silverman said Pugh has "several options" moving forward and suggested she will make some kind of decision next week when she's "lucid."

"She's not in a very good place physically and mentally," Silverman told reporters Thursday outside a residence belonging to Pugh that just hours before had been the site of a vigorous early-morning search by a team of federal agents armed with court-authorized warrants.

When addressing the accusations swirling around her, Silverman said: "Whether it's an ethical breach or something illegal that process needs to be worked out." He stressed Pugh was entitled the presumption of innocence.

Pugh slipped out of sight April 1, citing deteriorating health, just as the governor called on the state prosecutor to investigate allegations of "self-dealing." Aides said the health of the avid runner deteriorated so intensely after a bout of pneumonia that she was unable to address the allegations against her any further.

In recent weeks, Pugh's fractured administration has staggered from one crisis to another. Yet days before announcing her departure on an indefinite leave of absence she held a hastily organized press conference where she called her no-contract book deals a well-intentioned but "regrettable mistake."

FBI and IRS agents searched her two Baltimore homes, her City Hall offices, and a nonprofit organization she once led. The home of at least one aide was also scoured. Federal agents also came to Silverman's city law firm Thursday morning to serve a subpoena for her original financial records. They retrieved Pugh's documents, Silverman said, and they did not seek any attorney-client privileged communications.

For years as a state senator and Baltimore's mayor, Pugh had somehow negotiated no-contract arrangements to sell her "Healthy Holly" books to customers including companies that did business with city government. She sold $500,000 worth of the illustrated paperbacks to the University of Maryland Medical System, a major state employer on whose board she sat for nearly 20 years. She also made $300,000 in bulk sales to other customers including two health carriers that did business with the city.

The revelation of some kind of federal investigation involving the FBI and IRS criminal division comes amid a public corruption probe by the state prosecutor's office. Other investigations include a review by the city ethics board and the Maryland Insurance Administration.

Political analysts say Pugh's biggest bargaining chip with her investigators is her refusal to resign from the mayor's office.

But City Council member Brandon Scott said an exhausted Baltimore has had enough. He reiterated the council's unanimous demand for her resignation, calling the spectacle of the Thursday raids "an embarrassment to the city." Yet only a conviction can trigger a mayor's removal from office, according to the city solicitor. Baltimore's mayor-friendly City Charter currently provides no options for ousting its executive.

City Solicitor Andre Davis said he's received documentation showing all of the items seized Thursday at City Hall but he's made the determination not to release details publicly so as not to impede an ongoing investigation. He said the searches at City Hall were "limited to the mayor's suite on the second floor." The affidavit underlying the search warrants used by federal agents remains under seal.

Things are heating up for others in her administration. Six of Pugh's staffers joined her on paid leave earlier this month; three of them were fired this week by the acting mayor.

Pugh came to office in late 2016 after edging out ex-Mayor Sheila Dixon, who had spent much of her tenure fighting corruption charges before being forced to depart office in 2010 as part of a plea deal connected to the misappropriation of about $500 in gift cards meant for needy families.

The politically isolated Pugh would certainly face a bruising 2020 Democratic primary if she were to somehow return and run for re-election. Veteran City Council leader Bernard "Jack" Young, who is serving as acting mayor, said as she went on leave that he would merely be a placeholder. But this week, before the raids, he said "it could be devastating for her" if she tried to return.