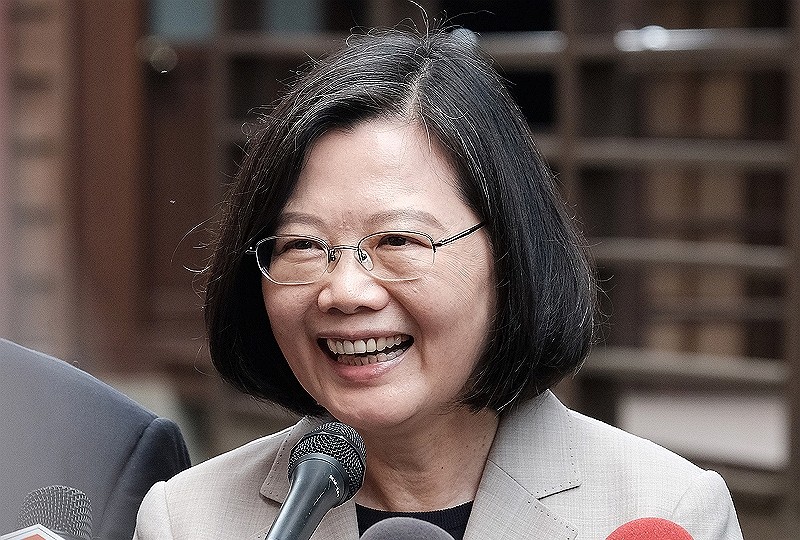 The "Say No to Annexation. Maintain Sovereignty" press conference was held Thursday afternoon by the Taiwan Society and its affiliates. Among the keynote speakers were former premier William Lai and author Brain Wu, who has always been known for fiery rhetoric.

Commenting on the title of the event, Brian Wu said the meaning of "say no to annexation" was two-fold: the annexation of Taiwan by China and the annexation of William Lai, by President Tsai Ing-wen. He went further to stress that "Taiwan will go down if Tsai remains President."

In response to Wu's hostile comment, President Tsai said in a Facebook post on April 26 that as a member of Democratic Progressive Party (DPP) and President of Taiwan, "I believe most of our supporters care more about DPP solidarity than whoever wins the primary election."

Tsai also reiterated the power of "one plus one equals more than two," calling for joint efforts of all party members in order to continue essential reforms and protect Taiwan's democracy.