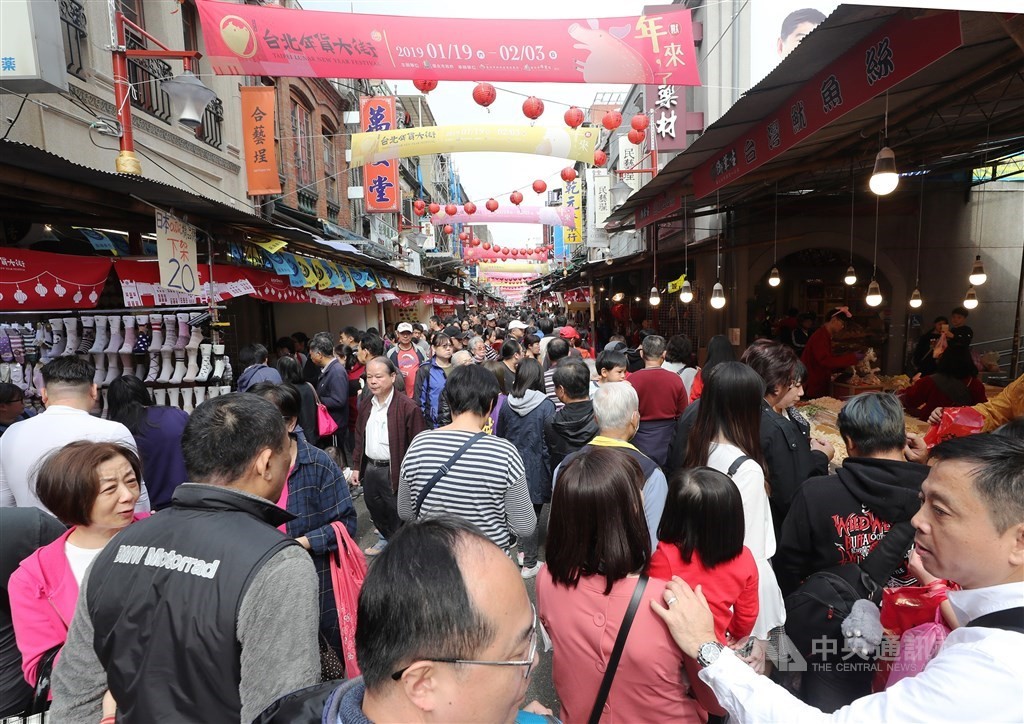 This year’s Lunar New Year vacation took nine days, and showed marked improvements including a reduction in traffic jams and overcrowding of other means of transportation.

Speaking to reporters in Yunlin County Friday morning, Su said the government had already decided the holiday should start one day before Lunar New Year’s Eve, and complementary days of work would be used to allow one prolonged holiday period, the Central News Agency reported.

While the minimum length for the vacation had been decided as seven days, some years it might last as long as nine days, the report said.

According to Premier Su, the seven-day period starting before Lunar New Year’s Eve would make travel easier for residents visiting relatives or going on holiday.