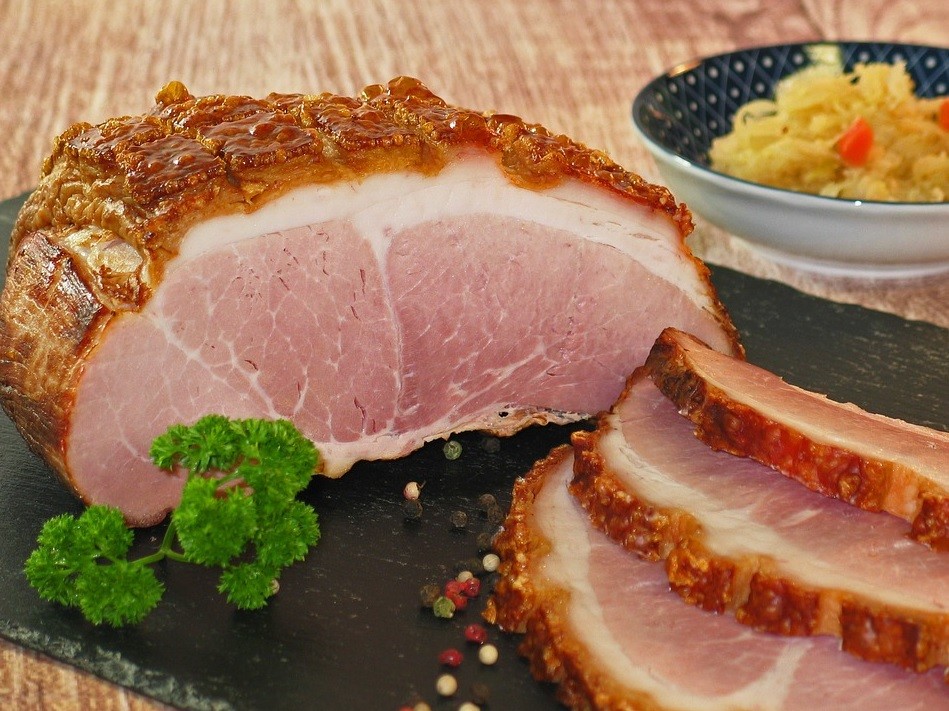 Despite a recent visit by an agricultural mission of the United States to Taiwan's Council of Agriculture (COA), pork containing ractopamine from that country remains banned, a COA official said Thursday.

The ban remains in place and U.S. pork tainted with ractopamine -- a drug used to promote leanness in animals raised for their meat -- will not be allowed into Taiwan, Lin Chia-jung (林家榮), deputy director of the COA's International Affairs Department, told CNA, citing COA Minister Chen Chi-chung (陳吉仲).

U.S. Department of Agriculture Foreign Agricultural Service Administrator Ken Isley headed the delegation that visited the COA Tuesday, with Isley expressing the hope that Taiwan would agree to lift the ban during the meeting, Lin said.

According to Lin, Chen categorically rejected the idea and said Taiwan will not change its policy at present. Chen instead suggested the U.S. purchase Taiwan's orchids, while Taiwan will buy soybeans from the U.S.

In a recent interview with CNA, Chen said the government will keep the ban on U.S. pork containing ractopamine in place, but is still open to discussions on the issue with the U.S. side.

The U.S. wants Taiwan to adopt international norms and that is why it has been pushing Taiwan to remove the ban and allow its pork onto the local market, Chen told CNA.

"If the U.S. raises such a request in talks regarding a bilateral free trade agreement, the government would be willing to sit down and discuss the issue," Chen said at the time.

"But there will be no changes to the policy for the time being."

Last year, Taiwan imported NT$2.15 billion (US$69.5 million) worth of pork and processed pork products (including frozen pork, seasoned pork and canned pork) from Canada, making the country the top source of pork for Taiwan, according to statistics on the COA website.

In second place was Spain, which exported NT$1.43 billion of pork and pork products to Taiwan, followed by Denmark in third with NT$1.09 billion and the U.S. in fourth with NT$644 million, COA tallies showed.