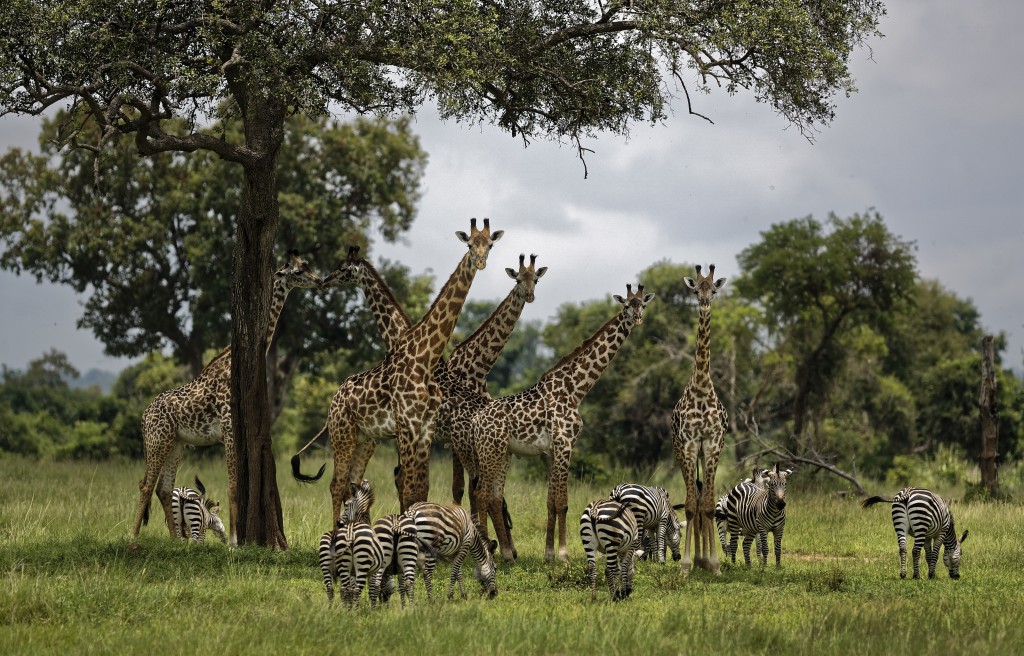 WASHINGTON (AP) — The Trump administration has taken a first step toward extending protections for giraffes under the Endangered Species Act. The move comes after legal pressure from environmental groups.

The U.S. Fish and Wildlife Service says its initial review has determined there's "substantial information that listing may be warranted" for giraffes.

The formal finding to be published in the Federal Register will begin a more in-depth review and public comment process. That could lead to import restrictions on hunting trophies and body parts from giraffes, including skins and hides.

Biologists have warned for years that the world's tallest land mammal is at increasing risk of extinction from habitat loss, poaching and other threats.

The wild giraffe population in Africa has declined by nearly 40 percent in just 30 years.