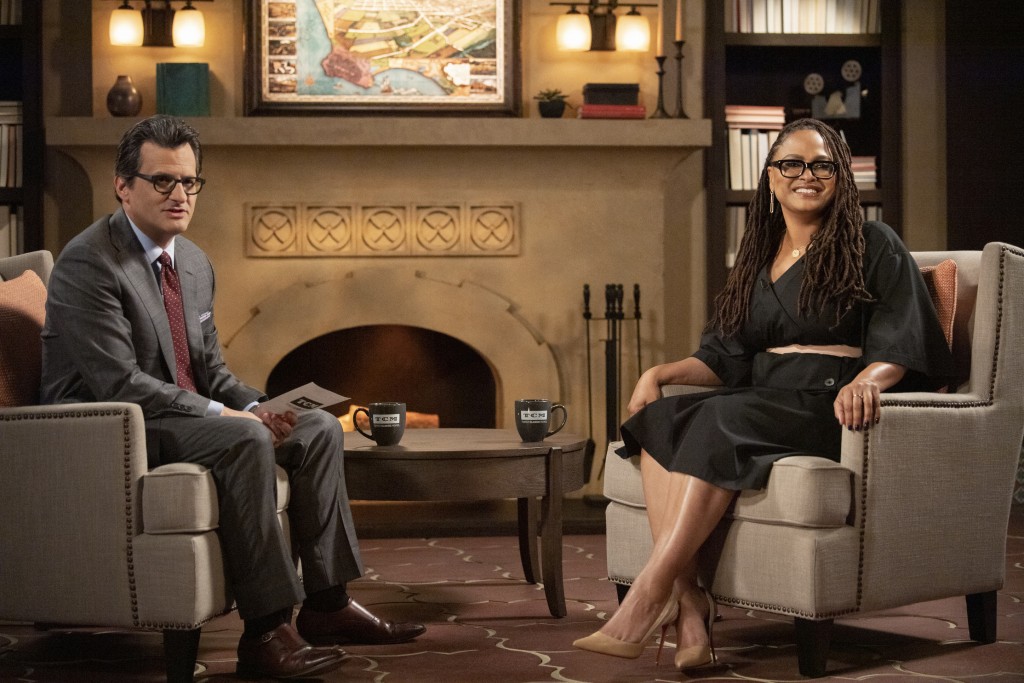 The "Selma" and "Wrinkle in Time" director has selected a wide swath of films from around the world including well-known classics like "West Side Story" and "Gandhi" and to lesser-known films like "Losing Ground" and "Ashes and Embers."

DuVernay says she was changed when a family member showed her "West Side Story" at a young age and hopes through this series others might be similarly inspired. She says she made sure to highlight films from black and female directors that didn't get their due at the time.

"The Essentials" begins airing on TCM on Sunday May 4 at 8 p.m EST. New episodes with DuVernay and host Ben Mankiewicz will air every Sunday at the same time.