Violators caught by authorities will be subject to a fine of NT$10,000 (US$321), reported Central News Agency.

A number of locations have already been declared smoke-free in the most populous city in Taiwan, including parks. Most areas and sidewalks surrounding schools of almost all levels (excluding universities and colleges), bus shelters, and areas in front of medical clinics are also smoke free in New Taipei.

The new regulations will bring the number of spots prohibiting tobacco smoking in New Taipei to 8,700, CNA cited the city’s Department of Health. It is part of New Taipei’s effort to promote a more livable city, in line with Tobacco Hazards Prevention Act.

In June of 2017, the Ministry of Finance announced measures to raise the price of cigarettes by NT$20 per pack, with the additional tax revenue generated to be channeled to long-term care programs for the island country. 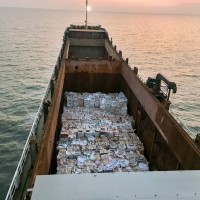 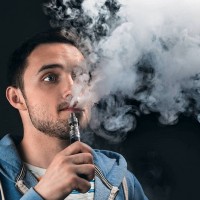 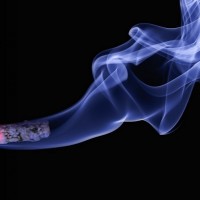 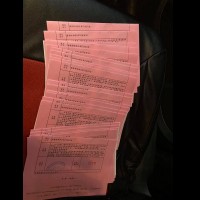