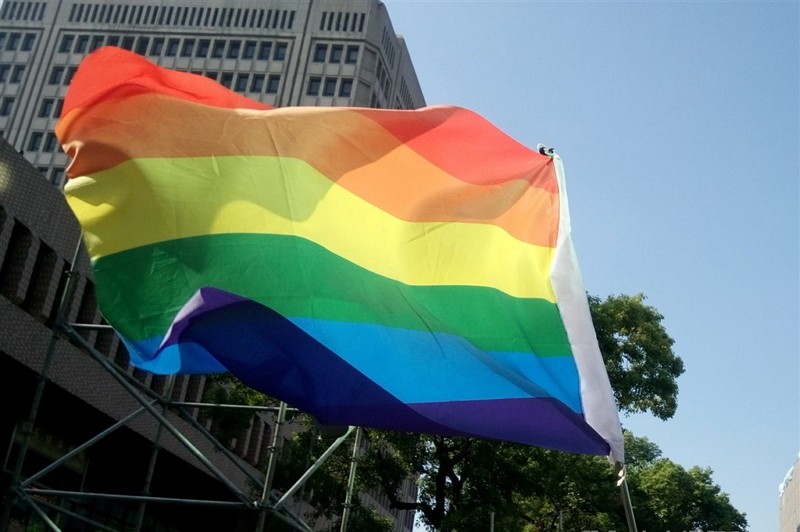 TAIPEI (Taiwan News) – A number of the world’s leading corporations have expressed optimism about the economic outlook of Taiwan after it becomes the first Asian country to legalize same-sex marriage in May.

The Legislative Yuan is expected to vote on draft bills regulating LGBT marriage by the end of May. This was necessitated by the Constitutional Court’s decision on May 24, 2017, to enact relevant laws safeguarding the rights of the LGBT community within two years.

Companies including Airbnb, Google, Deutsche Bank, Mastercard, Microsoft, EY, and Taiwan-based O-Bank Co, have together praised the benefits of such marriages, Reuters reported.

“We value diversity, inclusivity, respect, equality and non-discrimination,” said Patrick Pan (潘先國) of Microsoft Taiwan. He added that such an act is not only the right thing to do, but will also lead to a “stronger and more successful society.”

According to economic experts, benefits brought by gay marriage include boosted productivity, increased labor mobility, and a less stressful workplace, the report noted. Research conducted by Swiss bank Credit Suisse in 2016 indicated 270 companies that implemented LGBT-friendly policies, on average performed 3 percent higher than that of the MSCI All Country World Index.

Taipei City Government announced on Tuesday (April 23) the start of advance registration for gay couples planning to tie the knot. As of 4:30 p.m. on the same day, 39 couples made bookings at the city’s Department of Civil Affairs, reported Central News Agency.