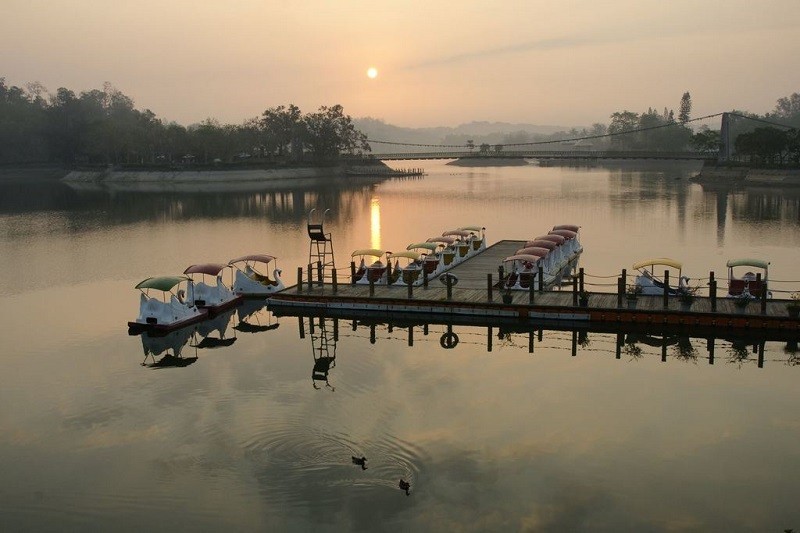 TAIPEI (Taiwan News) – The 2019 Tainan May Jam will take place at Hutoupi Scenic Area (虎頭埤風景區) in Sinhua (新化), Tainan City from 12 p.m. to 10 p.m. on May 4 – 5, and there will be 30 bands performing in the concert this year, Tainan’s Tourism Bureau said on Tuesday.

In addition to Taiwanese bands, the other bands will come from Germany, Australia, Japan, Hong Kong, the U.S., Canada, the U.K., the Philippines, and Indonesia.

Tainan Mayor Huang Wei-che (黃偉哲) said this year’s event will also include the performances of some excellent international music performers living in Taiwan.

Event founder Mr.Axel said Tainan May Jam was founded in 2000, and the numbers of audience have increased over the years.

There wasn’t any music festival in Tainan 20 years ago, but since the event was inaugurated, more and more rising independent bands have participated in the music festival, he said, adding that 24 independent music groups will perform in this year’s event.

Mr.Axel encouraged people to picnic, sample the foods, and enjoy nature at the concert events in Hutoupi.

In addition, there will be a fair, including international cuisine.

To promote the music festival, Hutoupi will offer half-price admission, NT$40, to music festival ticket holders and people with a May Jam advertisement (print or digital) on May 4 and 5.

During the two-day festival period, there will be a free shuttle bus service at No. 28, Section 2, Beimen Road (北門路二段28號) in downtown Tainan from 12 p.m. to 8 p.m., departing every hour on the hour. 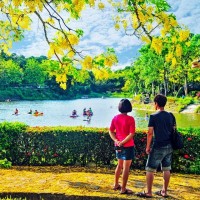 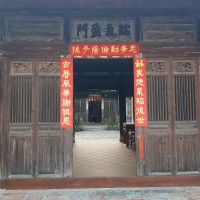 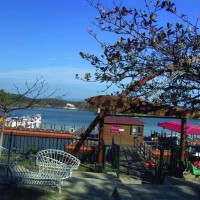