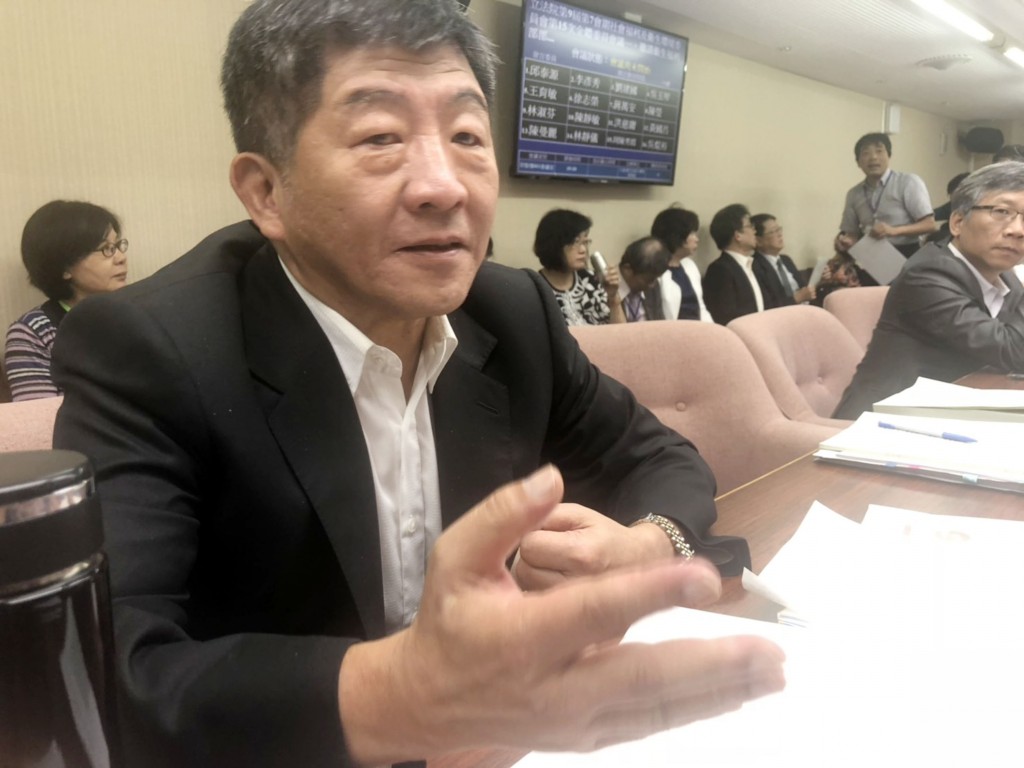 TAIPEI (Taiwan News) – Health and Welfare Minister Chen Shih-chung (陳時中) said Wednesday (April 24) he would leave for the World Health Assembly (WHA) in Geneva on May 17 even if Taiwan still had not received an invitation by then.

The annual event takes place from May 20 to 28 this year, but as on previous occasions, there was a strong possibility that China would prevent Taiwan from receiving an invitation.

Speaking at the Legislative Yuan, Chen said that all preparations were underway, and that he would still board a flight several days early no matter what. He said he had prepared a speech about the main topic on the WHA agenda, universal health coverage, while emphasizing that the organization needed Taiwan just like the island nation needed WHA, the Liberty Times reported.

Chen said he might consider handing over a protest letter to the WHA, but in any event, there were likely to be meetings on the fringe of the health event to allow the minister to discuss Taiwan’s case with delegations from other countries.

The past two years, the WHA did not allow Taiwan to attend, due to China’s efforts to isolate the island diplomatically.

Last month, a spokesperson for the World Health Organization told the Taiwanese media that if there was no “cross-strait understanding,” Taiwan would not receive “an entrance ticket” to the WHA.

WHA WHO Ministry of Health and Welfare Chen Shih-chung 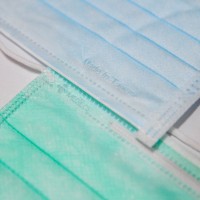 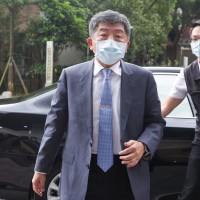 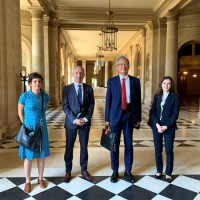 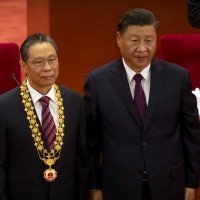 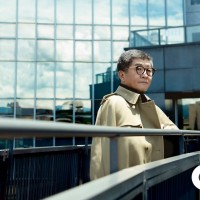