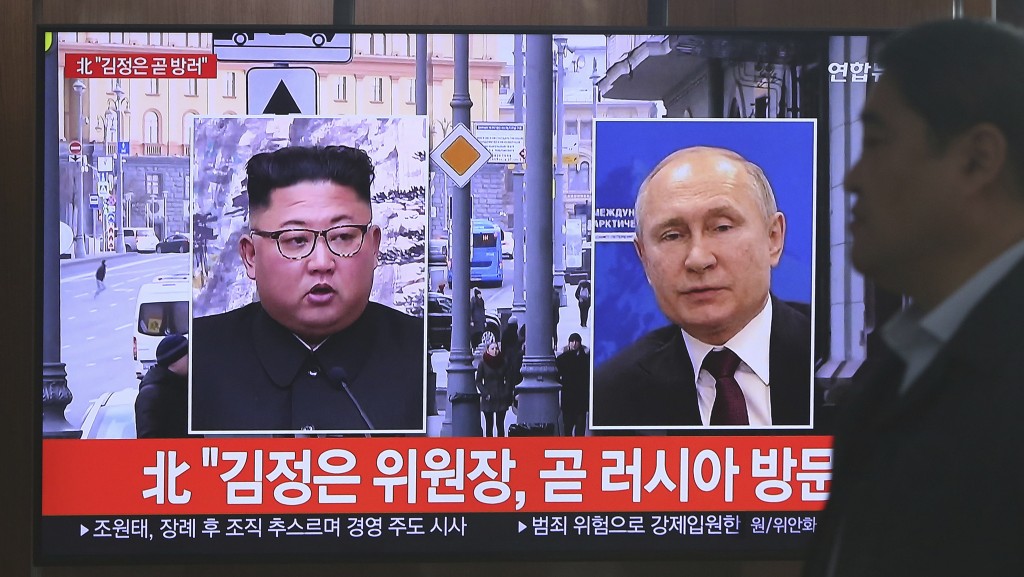 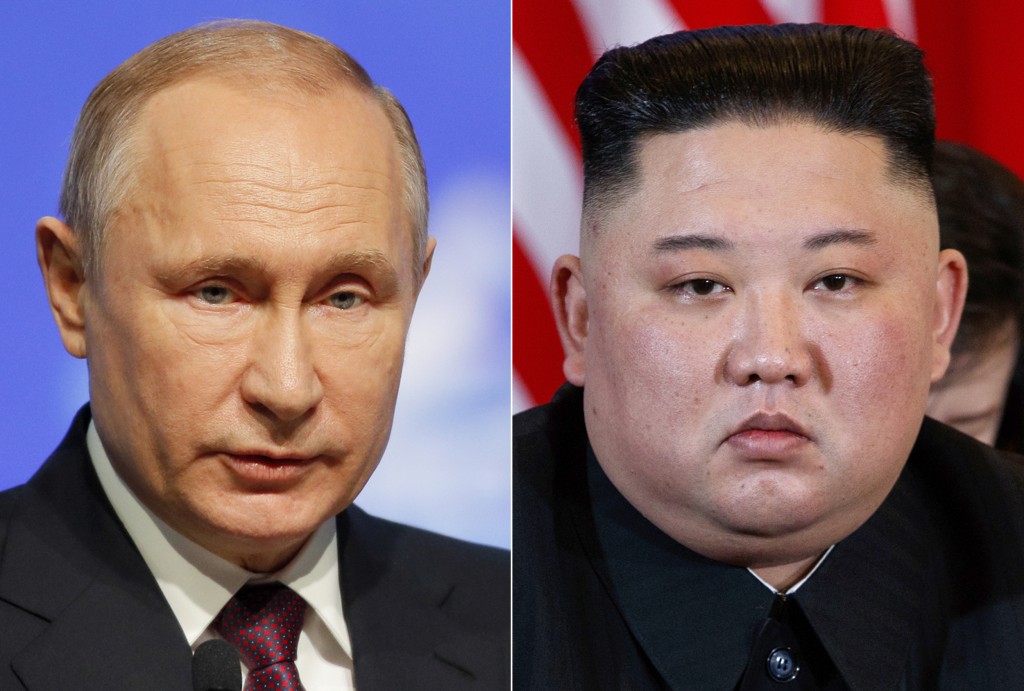 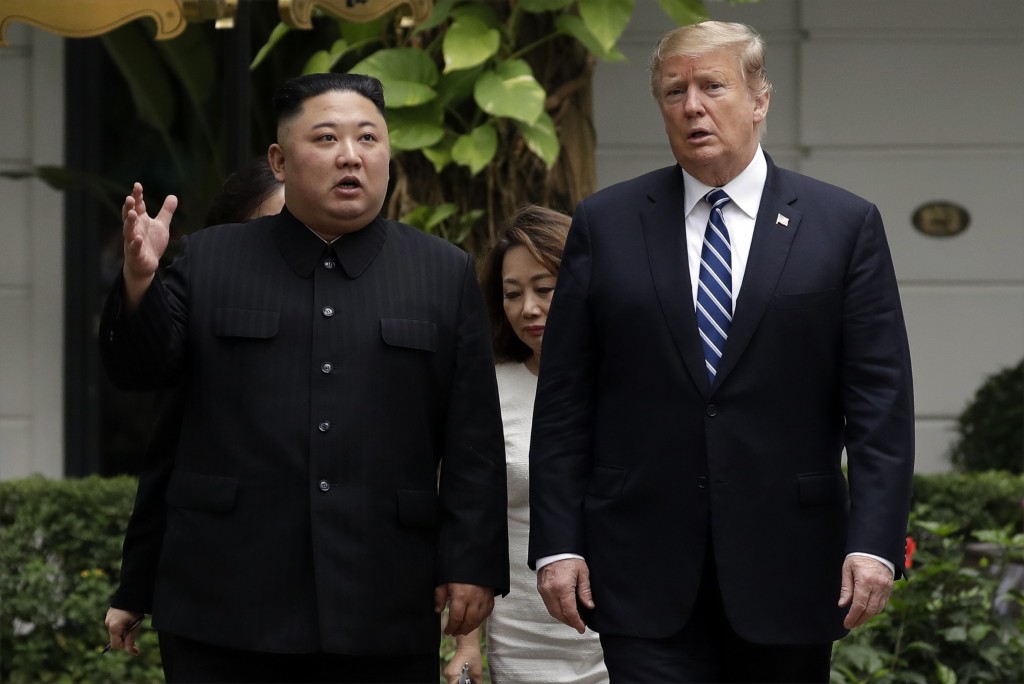 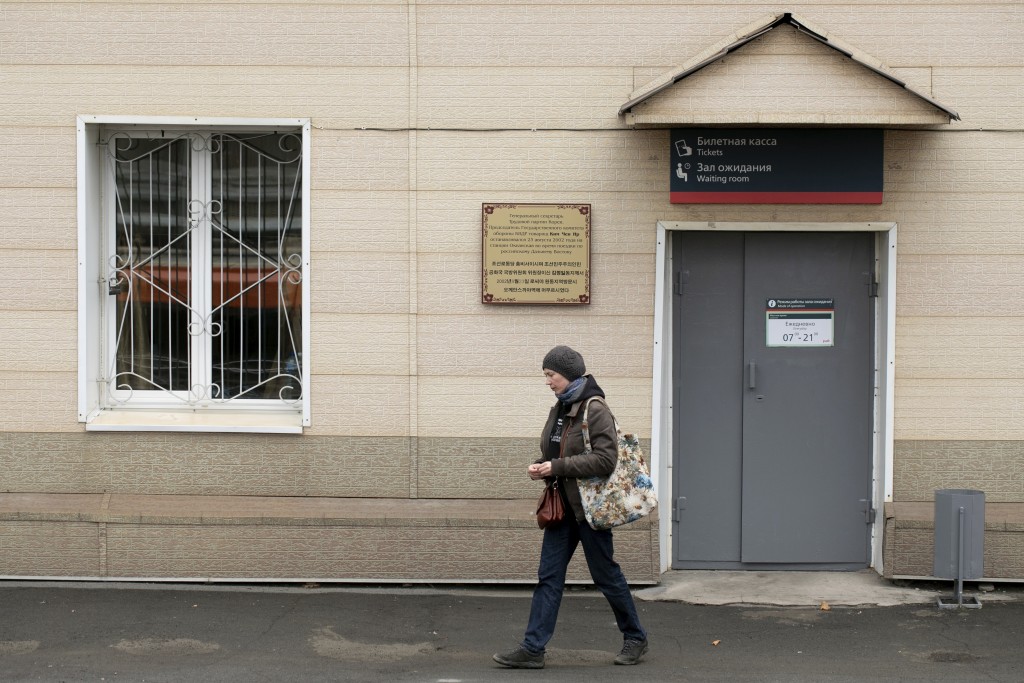 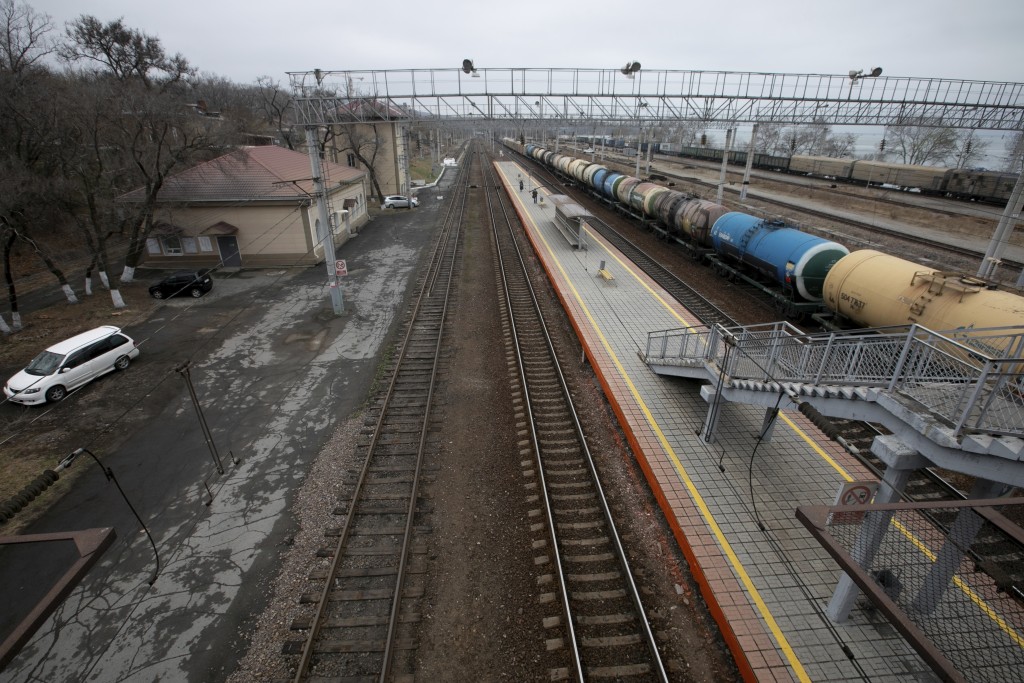 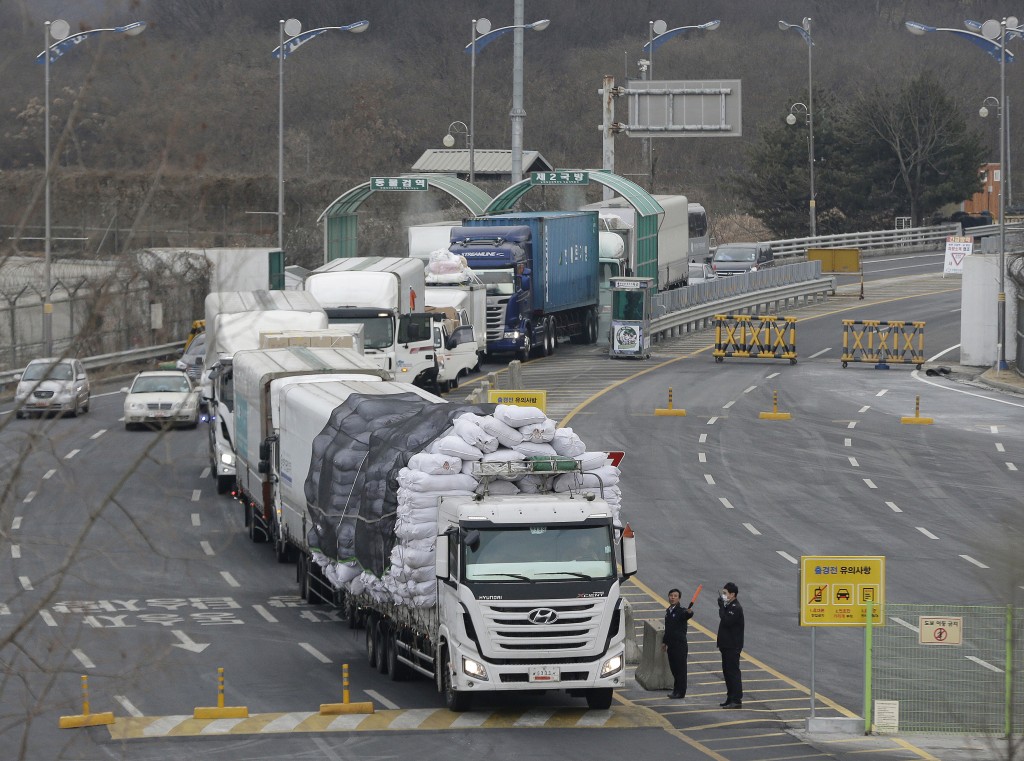 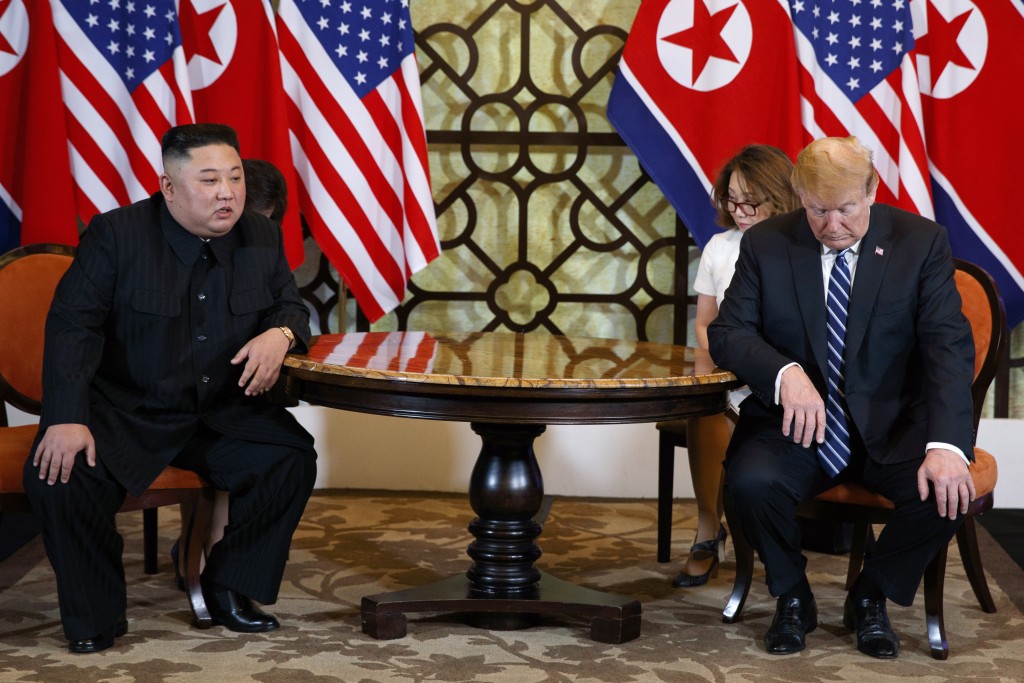 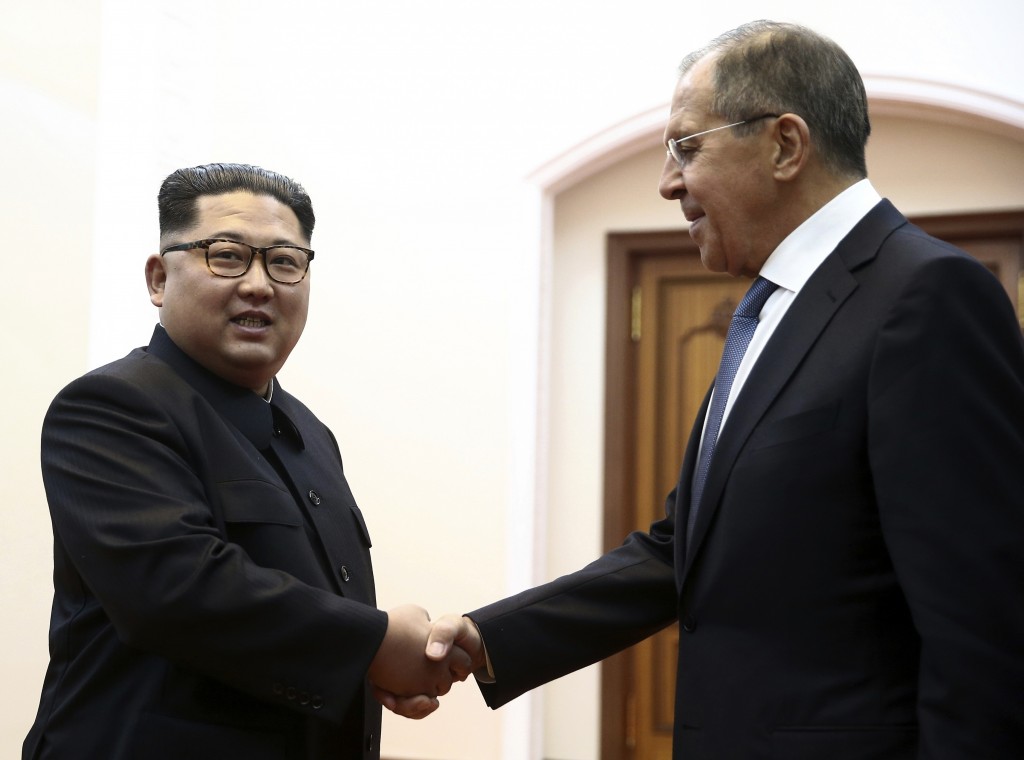 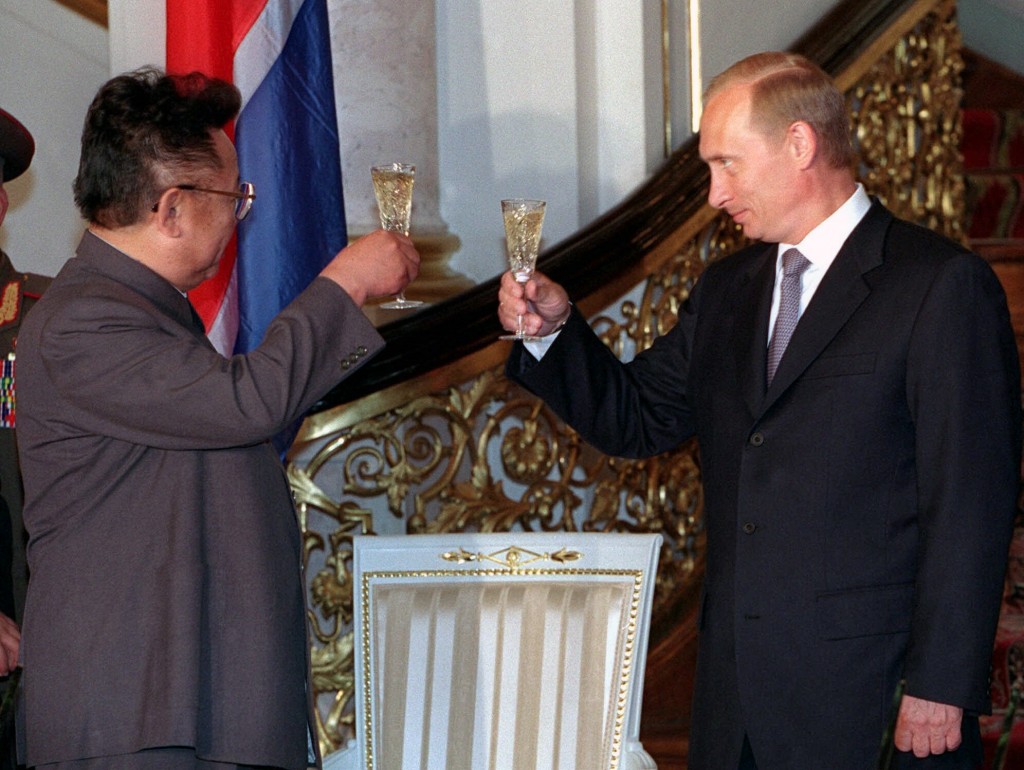 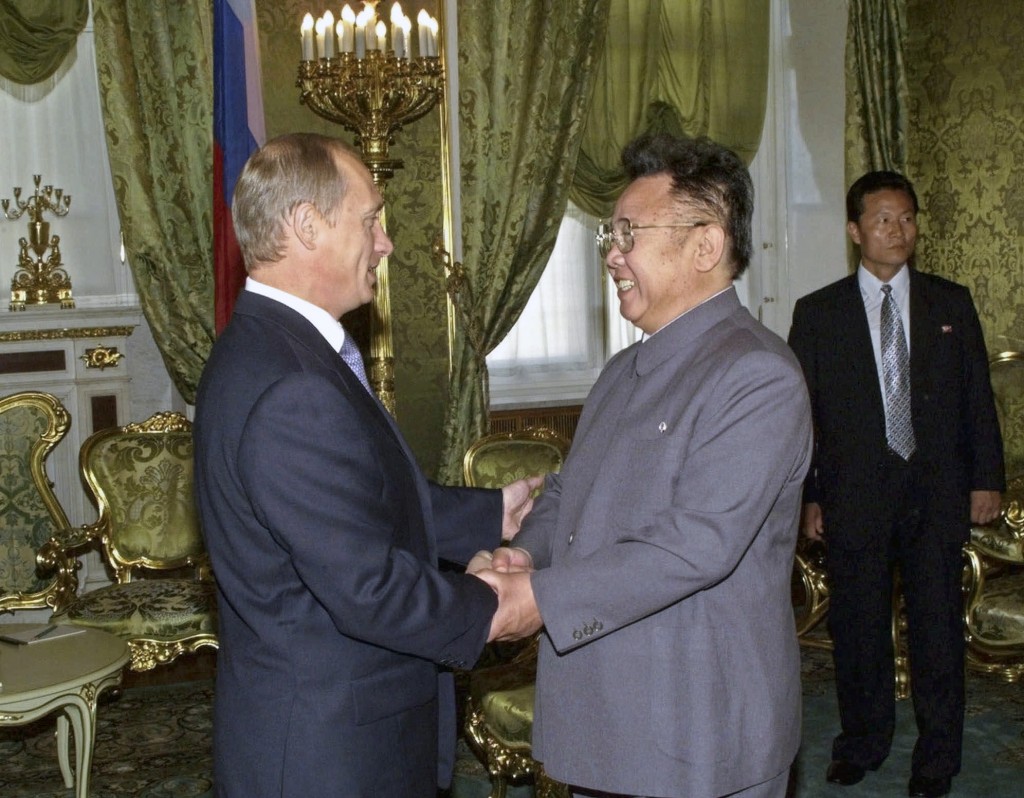 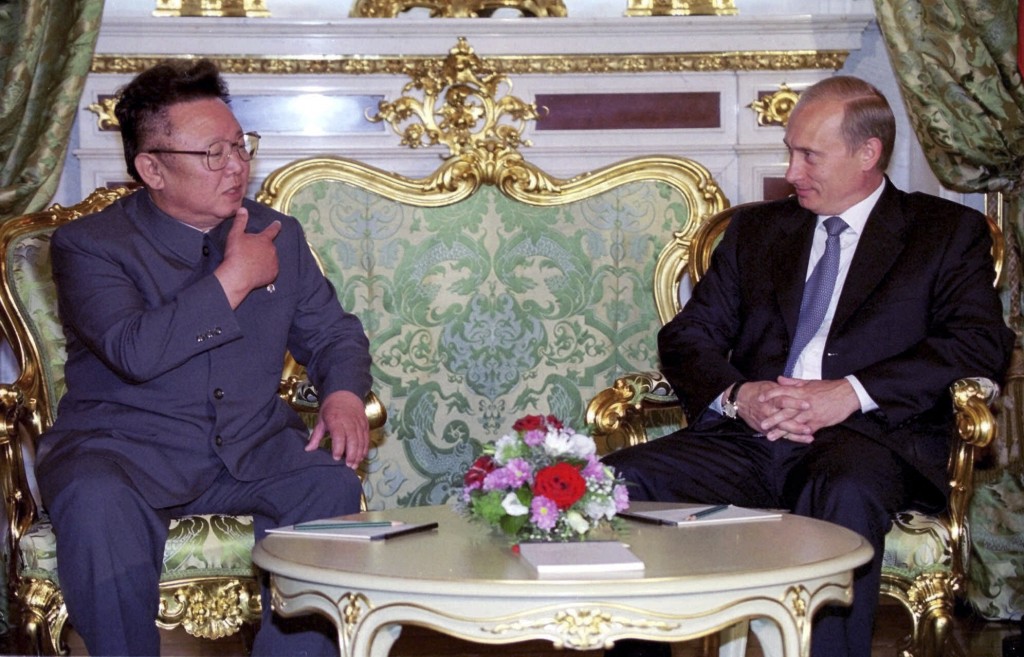 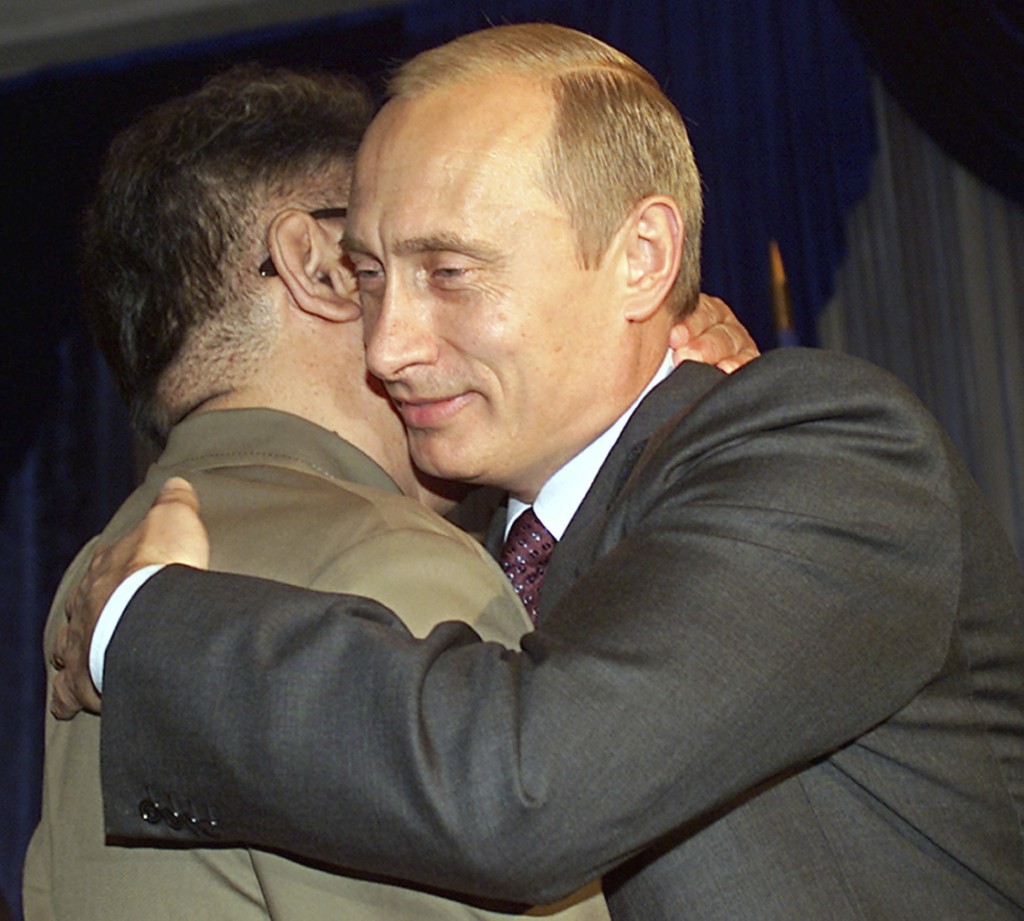 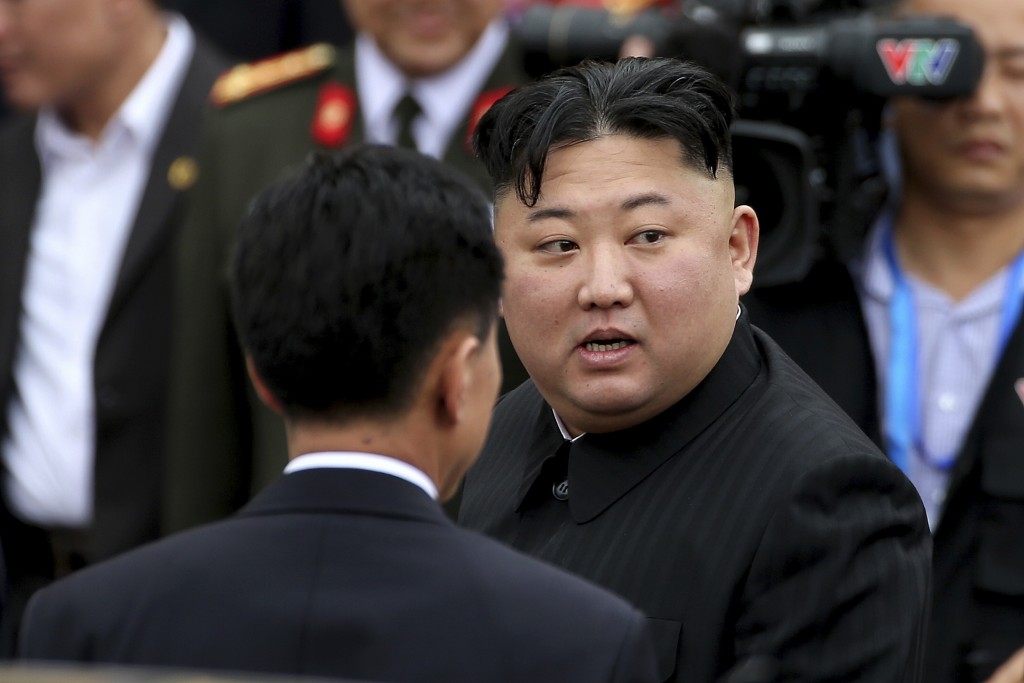 While Russia's ability to influence Kim's position is limited compared to that of China, a dialogue with Kim could allow Putin to emerge as an essential player in the North Korean nuclear standoff.

With Russia-U.S. ties at their post-Cold War low over the Ukrainian crisis, the war in Syria and Russia's meddling in the 2016 U.S. presidential election, the crisis over North Korea is a rare subject where Moscow and Washington could find some common ground and engage in political dialogue.

"There are areas where Washington and Moscow can and do cooperate, and North Korea is one of those areas," said Dmitri Trenin, the director of the Carnegie Moscow Center.

He noted that Putin wants to send a message to Washington — as well as Beijing and Seoul — that "Russia should be factored in when Korean issues are discussed."

Moscow's involvement comes at a tense moment when talks between Washington and Pyongyang are on hold following the failure of U.S. President Donald Trump's summit with Kim in Hanoi. For Kim, the meeting with Putin would be a win even if he just gets a cautious statement of solidarity with the North, or a rebuttal of Washington's policies.

"Right now, after the failure of the Hanoi Summit, Russia can play a role," said Georgy Toloraya, a former Russian diplomat who has extensive experience in the North Korean affairs. "That would be very useful. If Putin ever meets Trump, it will be one of the issues on the agenda."

Russia has a border with North Korea and, like the U.S., strongly opposes Pyongyang's nuclear bid.

"Russia is worried that Korea could become potentially a battleground for a new conflict ... potentially with nuclear overtones," Trenin said. "It is also worried that the North Korean nuclear and missile programs could lead to accidents that could endanger Russian security."

Moscow has argued that the crisis should be settled through U.S. providing security guarantees to the North and easing sanctions against Pyongyang.

Putin's foreign affairs adviser Yuri Ushakov hailed the importance of U.S.-North Korean talks and promised Tuesday that the Kremlin will seek to "strengthen the positive trends and work to create preconditions and positive atmosphere for reaching solid agreements."

Putin has welcomed Trump's meetings with Kim, but urged the U.S. to do more to assuage Pyongyang's security concerns.

Trenin predicted that Putin "will try to steer the North Korean leader toward a productive, constructive dialogue with the U.S," but added that "Russia will not go out of its way to help the U.S. to try to push Pyongyang closer to accepting Washington's view."

"We don't need to punish North Korean people or even elite, we need to find a new way for them to be incorporated into the modern world," Toloraya said. "The U.S. knows that we don't have our own egoistic interests in North Korea, unlike China."

A supportive statement from Putin would be a big gift for Kim, who is also hoping to woo Russian investment to help build up its infrastructure.

Russia's past efforts to engage the North haven't always been successful.

Moscow maintained strong ties with Pyongyang during the Soviet era, building dozens of factories, sending supplies and providing weapons. Those ties fell apart after the 1991 Soviet collapse, with Russia withdrawing its support for former Soviet allies amid an economic meltdown.

Putin visited Pyongyang months after he was first elected in 2000. Seeking to steal the global limelight, Putin boasted about securing then-leader Kim Jong Il's promise to abandon Pyongyang's missile program in exchange for foreign help in launching satellites, but he suffered a setback when Kim quickly disavowed his statement.

Despite the flop, Putin continued courting Kim, who crossed Russia by train to visit Moscow in 2001. The North Korean leader again visited regions in Russia's far east the following year, and made another trip across the border in 2011.

When Kim Jong Un came to power, the Kremlin hoped that he would visit Moscow to attend a 2015 Red Square parade marking the 70th anniversary of its WWII victory. Kim didn't show up.

Russia also was involved in the Chinese-led six-nation talks, aimed at persuading North Korea to abandon its nuclear programs in exchange for aid and security guarantees. The North withdrew from those talks in 2009.

For many years, Moscow has pushed for building a trans-Korean railway, natural gas pipeline and power lines — massive projects that would allow Russia to significantly increase its regional clout. No visible progress has been made.

While Russia's leverage with North Korea was dwarfed by that of China, Pyongyang's main sponsor and ally, the North has been wary of its overdependence on Beijing and willing to accept Moscow's engagement.

"China and the U.S. are two superpowers, and North Korea has a reason to stand up to both in different ways," Trenin said. "Russia is a country whose attractiveness to North Korea lies precisely in it not having major leverage. Russia has this potential of being seen as a relatively benign actor by the North Koreans."

Russian-North Korean military cooperation and most of the trade was stopped by United Nations sanctions, but Moscow supplied grain and provided humanitarian aid to the North, and tens of thousands of North Korean migrant laborers have worked in Russia's underpopulated Far East.

Toloraya warned against underestimating a role Russia could play in the standoff, saying that Moscow has taken a cautious line but could emerge as a top player if need be.

"We have the tools, we don't use them. If we would like to supply a dozen or so of S-400 (air defense missile systems) to North Korea, it will change the whole balance of power in Korea, it's just one example."