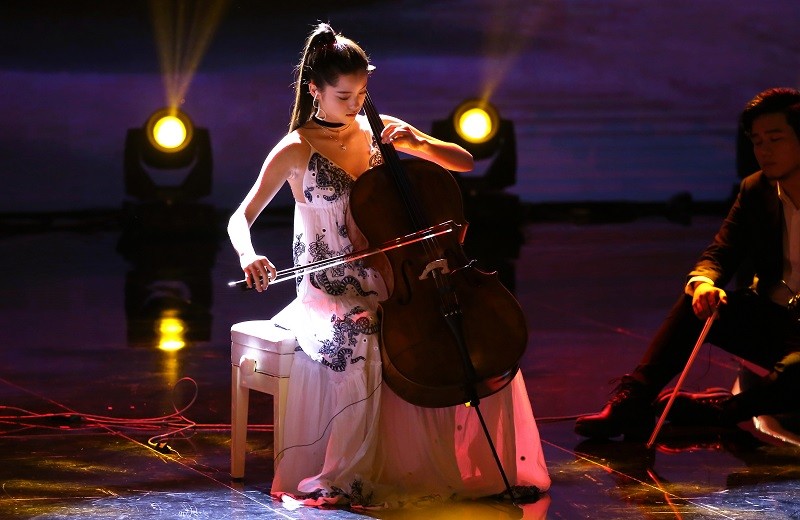 Following her father Ou-yang Long (歐陽龍) was regarded as a Taiwan independence supporter by some Chinese internet users, Ou-yang Nana, 18, said in an Instagram post on March 21, “I am proud of being a Chinese," possibly in an effort to clarify the misunderstanding surrounding her father’s and her own political positions.

After the post declaring she is a Chinese, Ou-yang Nana mostly used English and emojis for her posts on Instagram.

However, in a video posted on April 10, she used traditional Chinese characters to announce her concert in Boston. Yet, in her second post, she presented photos shot for a magazine along with her comment beside the photos in simplified Chinese characters, Liberty Times reported.

Even though she used traditional Chinese in her Weibo posts on Tuesday, the simplified Chinese characters that appeared in her earlier Instagram posts have thrilled Chinese internet users, with one going so far as to praise her for "having the guts to stick to moral principles.”