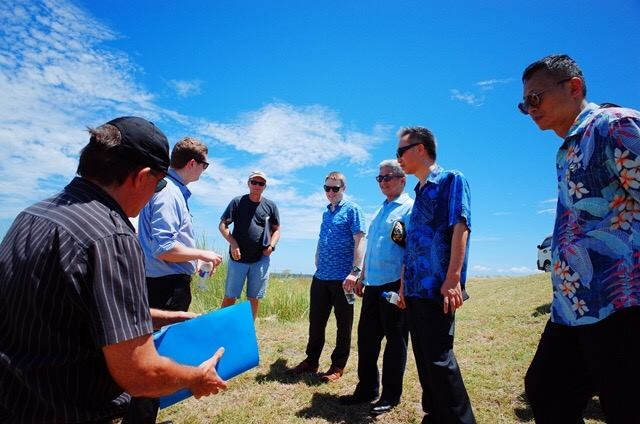 TAIPEI (Taiwan News) – The Ministry of Foreign Affairs (MOFA) is closely monitoring developments in the Solomon Islands after no single party won an outright majority in April 3 parliamentary elections, stoking fears that a new prime minister might switch recognition to China.

The Pacific island group is one of Taiwan’s 17 official diplomatic allies, but it has been plagued by instability, leading to concern that China might use “dollar diplomacy” to win over the poor country.

Senior politicians in the Solomon Islands, including caretaker Prime Minister Rick Hou, said they would review relations with Taiwan once a new government is formed, the Central News Agency reported Tuesday (April 23).

The Solomon Islands’ parliament will have to choose between two candidates for prime minister in a secret ballot.

According to the CNA report, MOFA has signed a memorandum of understanding to offer a reported NT$900 million (US$29.16 million) in strategic loans to help build a stadium for the 2023 Pacific Games the Solomon Islands will host.