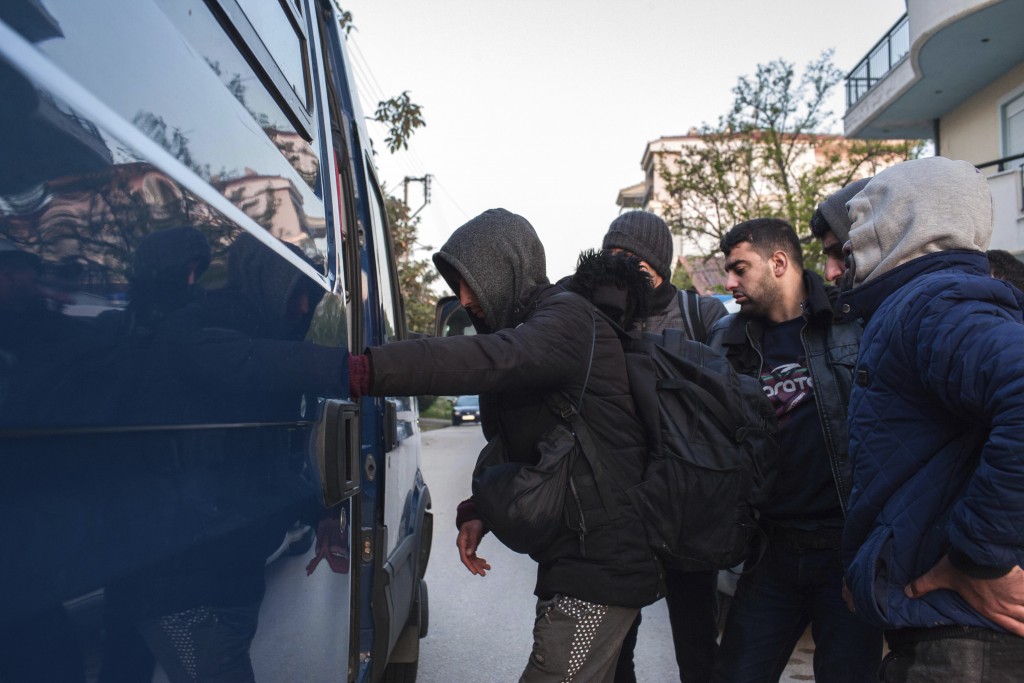 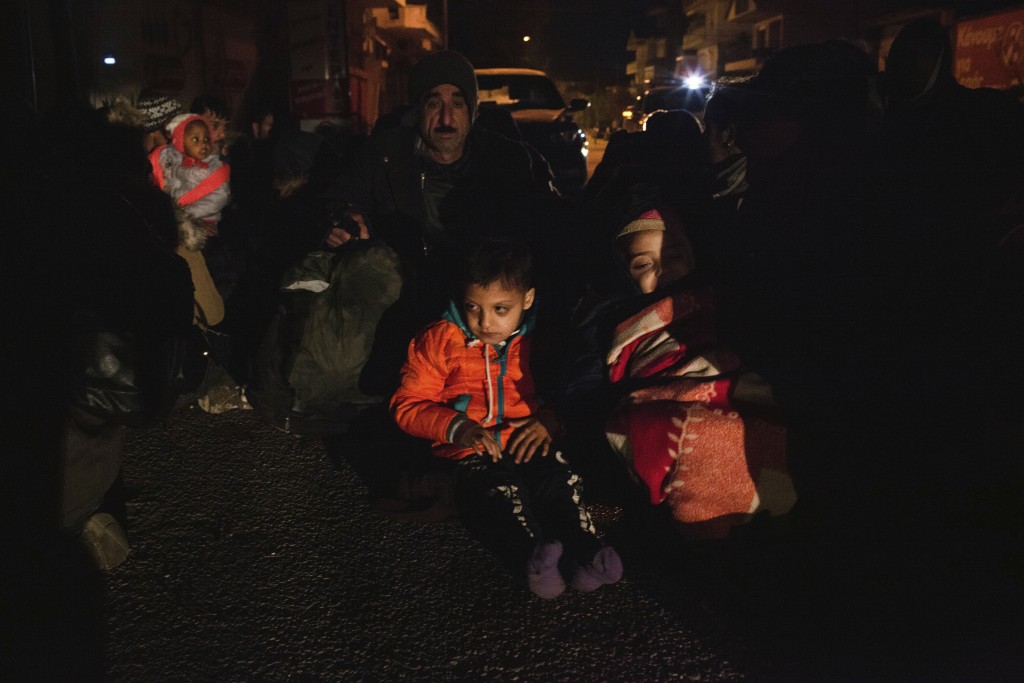 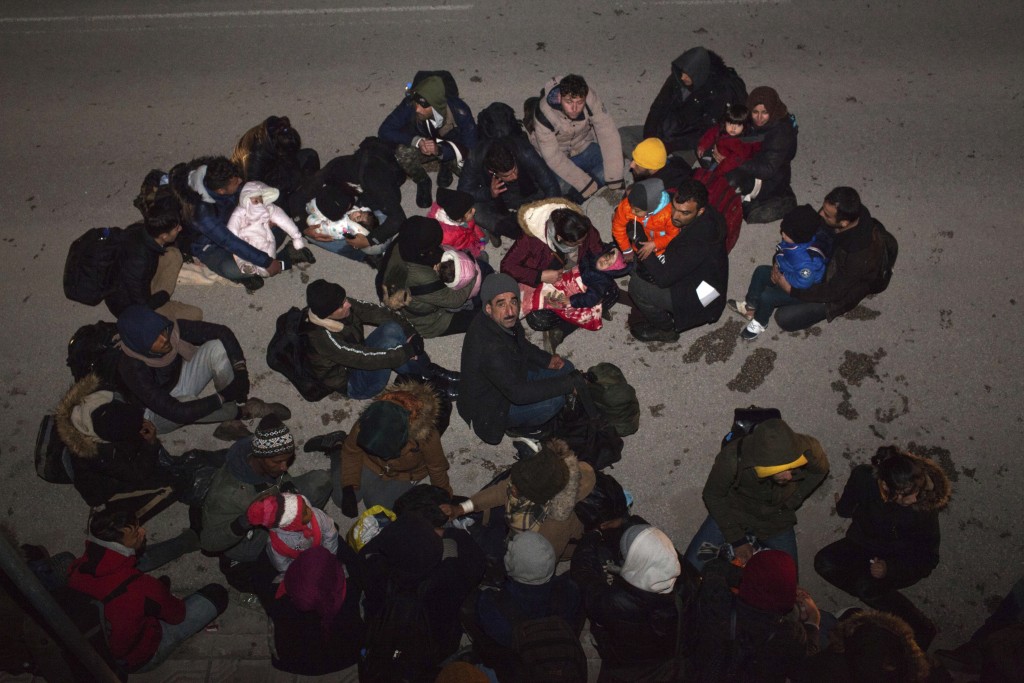 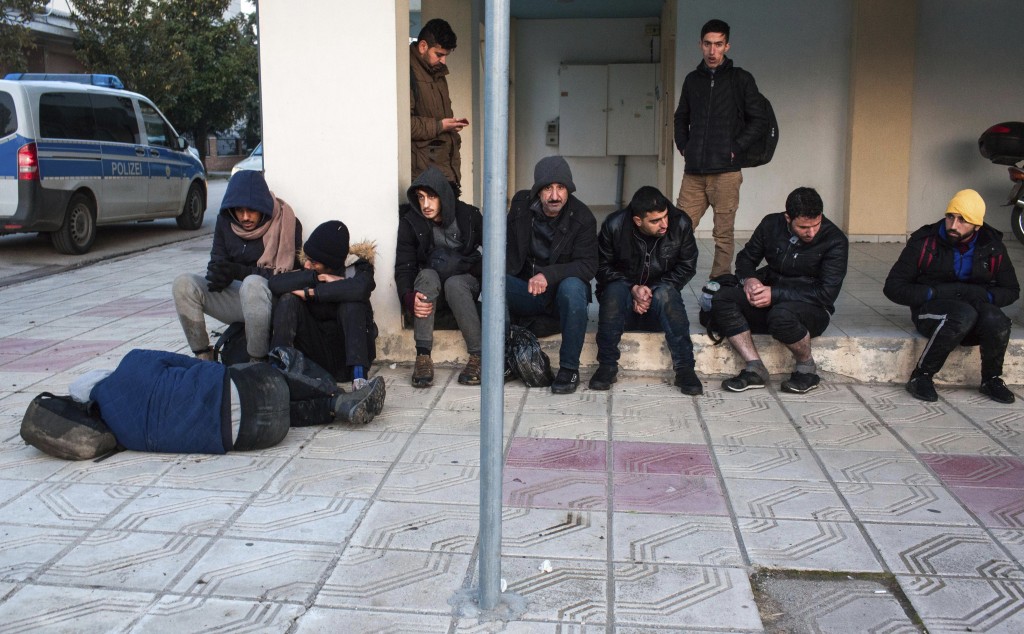 THESSALONIKI, Greece (AP) — The Latest on the flow of migrants in Europe (all times local):

Austria's leader is demanding that his junior coalition partner distances itself from a poem that compared migrants with rats.

Conservative Chancellor Sebastian Kurz told the Austria Press Agency that the Freedom Party's branch in Upper Austria province should "immediately and unambiguously" distance itself from the poem that appeared in a party publication in Braunau.

Kurz said "the choice of words is abhorrent, inhuman and deeply racist, and has no place in Upper Austria or the whole country."

The poem, which was titled "The Town Rat" and warned against mixing cultures, also drew strong criticism from the center-left opposition.

Kurz struck a coalition deal with the Freedom Party and became chancellor in late 2017.

Greek authorities say dozens of asylum-seekers have turned up at the home address of European border agency employees helping police the border with Turkey.

Police say 61 men, women and children who had just crossed illegally from Turkey headed straight for the rented flats of German and Dutch employees of the Frontex agency in the town of Orestiada before dawn Monday, and started ringing doorbells.

The migrants said they were from Syria and Iraq and wanted to register for asylum. Greek police were called to handle the process.

Police said it was unclear how the migrants found the Frontex employees' home address, and why they didn't go directly to a police station. Syrian and Iraqi refugees have little trouble securing asylum in Greece.