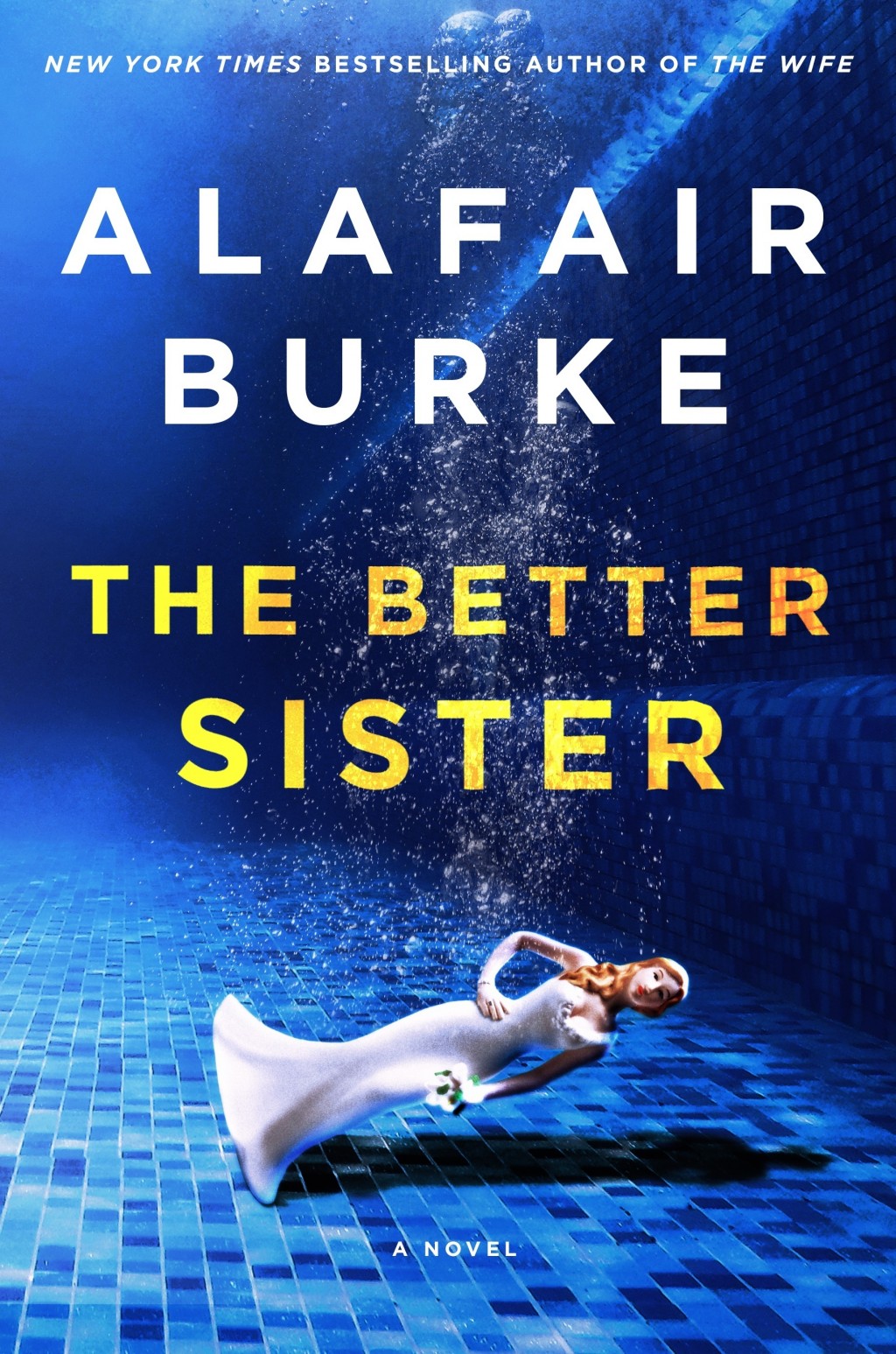 "The Better Sister: a Novel" by Alafair Burke (Harper)

In "The Better Sister," Chloe Taylor edits a woman's magazine and is married to Adam, a high-profile attorney. She is mom to Ethan, her stepson from Adam's first marriage to Nicky Taylor, Chloe's sister.

Nicky has been out of the picture for years, and Chloe never imagined becoming romantically involved with her sister's ex until they spent some quality time together during their divorce proceedings. Nicky could not escape the drugs and alcohol.

Everything seems to be going smoothly, and Chloe has been winning writing awards telling stories about empowered women who are confronting the #MeToo movement and making a difference.

When Adam is murdered, the evidence leads police to the young Ethan. Nicky suddenly appears and offers to help. The two sisters haven't spoken for so long they have to get past being strangers and overcome their vast differences if they are to find the bond they used to share.

Proving the young man's innocence is only part of the problem since appearances can be deceiving, and sometimes secrets can destroy the best intentions. Can family dynamics overcome past animosity?

Alafair Burke's name on the cover always guarantees a stellar read, and this novel is no exception. Elements of other domestic thrillers are in abundance, but the author knows how to take what could easily be cliche and make it feel brand-new. The realistic family relationship carries this story to great heights and wonderful surprises.