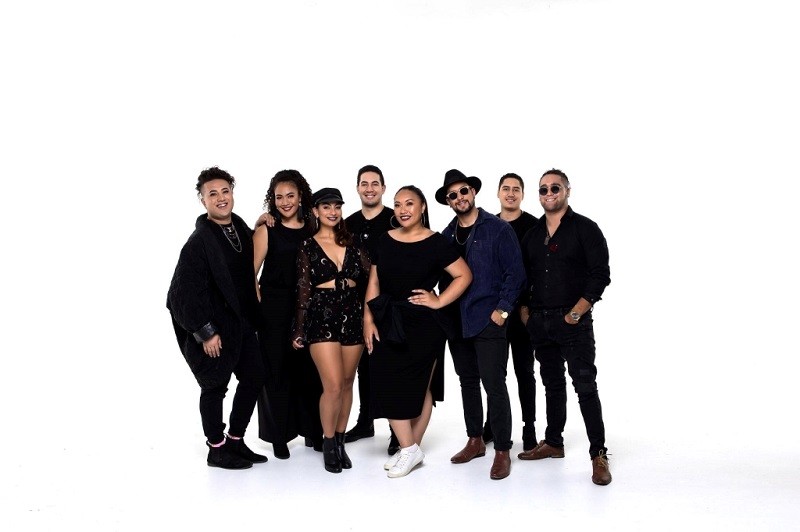 The Commission of Indigenous Peoples of Taichung said Maimoa Music─ Te Wehi Haka was founded to promote Maori culture. The group has performed in many countries around the world, including Oman, China, the U.S., Australia, Poland, Ireland, and South Korea.

The commission said the public are welcome to enjoy their performance.