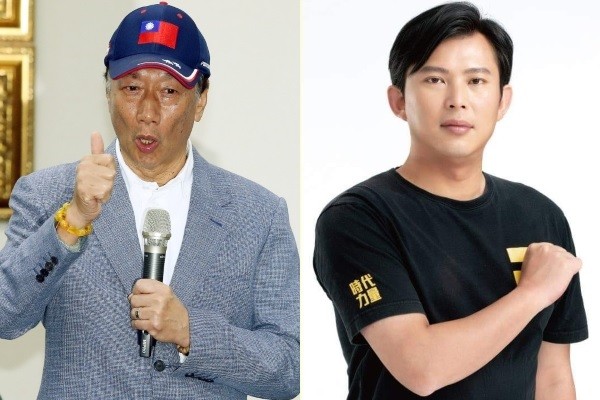 On Thursday (April 19), NPP Chairman Huang Kuo-chang (黃國昌) wrote that despite Gou's claim that "democracy alone does not provide food to eat," there is a wealth of accumulated of data showing that "democracy" has a significant, positive effect on "economic development." Huang then cited a study published by MIT scholars in the top international peer-reviewed academic journal Journal of Political Economy titled "Democracy Does Cause Growth."

The study includes a very detailed statistical model which was used to make an empirical analysis and draw the conclusion that "democracy has a positive effect on GDP per Capita." Huang also included a graph from the study in which the X-axis represents "Years around democratization" and the Y-axis represents "Change in GDP per capita log points."

Taiwanese netizens concurred with the results of the study:

"Democracy can let you eat at home safely."

"When a group of people vote for a country which does not allow voting, these people don't understand what you are saying. This content is too abstract for them."

"People who say that democracy cannot provide meals and are coming to eat with everyone."

"Democracy is giving you a chance to eat, the rest is up to your hard work."

"Totalitarianism means that the government gives your food. You have to eat whether it tastes good or not. You can't even decide how much you can eat."