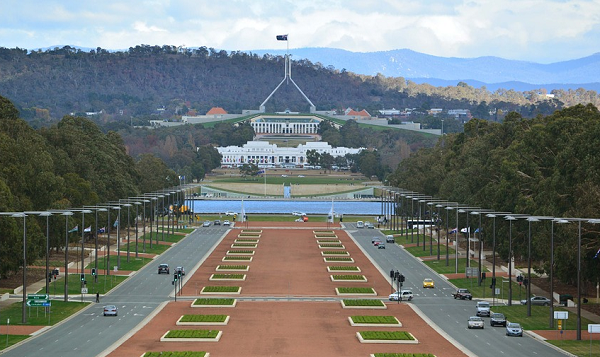 TAIPEI (Taiwan News) – On April 22, the Ministry of Finance (MOF) announced Australia had officially agreed to accept Taiwan as a Common Reporting Standards (CRS) partner nation in matters of financial and legal transparency related to banking and tax information.

Following Japan, Australia will be the second nation to enter into a CRS agreement with Taiwan. The agreement will go into effect starting in September, 2020.

In order to cut down on international crimes of tax evasion and financial fraud the CRS system of mutual standards and inter-governmental transparency was introduced by the OECD countries in 2014, and has since been implemented by 97 countries across the globe.

Taiwan took the initiative to implement the CRS banking standards starting this year, which has allowed it to establish financial information sharing agreements with international countries who have implemented CRS.

After Japan and Australia, other governments are likely to follow suit in the months and years ahead.

Liberty Times reports that under the established CRS recognition agreement, the governments of Japan and Australia will make financial information readily available to the government of Taiwan for any Taiwanese business entities or individuals which possess more than US$1 million in net worth in those countries.

Likewise, the same information will be made available to the governments of Japan and Australia relating to individuals or businesses of those countries operating in Taiwan.

For those interested in reviewing the details of the CRS agreement, see the OECD’s user guide and schema. 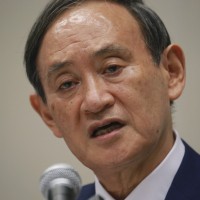 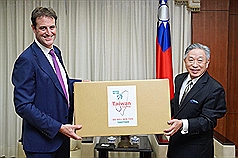 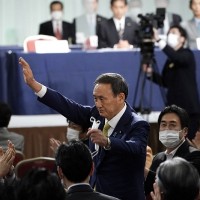