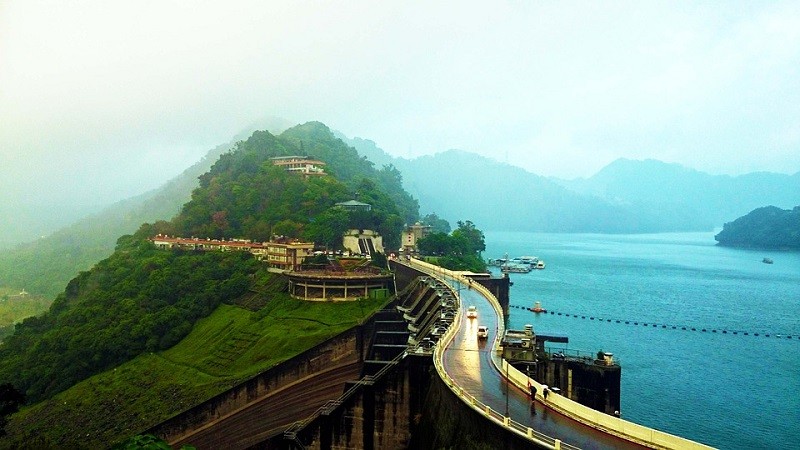 TAIPEI (Taiwan News) -- Taoyuan’s Department of Tourism (DOT) on Friday signed an agreement with the Northern Region Water Resources Office (NRWRO) to take over the task of providing tourist service around the Shihmen Reservoir area while the NRWRO focuses on water resource management and control, the DOT said on Friday.

In the past, the NRWRO was responsible for both tasks

The DOT said the signing of the agreement signified a milestone in the development of tourism around the reservoir.

The agency added that in the future the nearly-completed Sijhou Tourist Center (溪洲旅遊服務區) will serve as the hub for low-carbon tourist activities in the reservoir park, around which many tourist attractions are located.

The DOT said specialized travel packages and sports options including running and biking will be made available by leveraging the Shihmen Reservoir sports app (石門水庫運動智慧APP).

The app will also introduce visitors to places to eat, visit, and entertain themselves in the area after exercising.

Taoyuan Mayor Cheng Wen-tsan (鄭文燦) said that a project to facilitate tourism in the Shihmen Reservoir and the Dahan River basin has obtained the support from the country’s Tourism Bureau and been awarded a subsidy of NT$379 million (about US$12.6 million).

During the agreement signing ceremony, a couple of new videos promoting tourism under the new project were also premiered. For Chinese, Japanese, and Korean editions of the videos, please refer to this site. 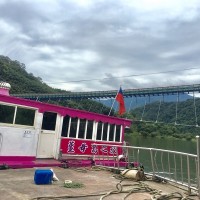 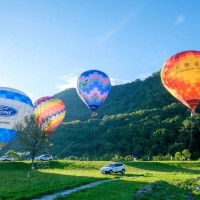 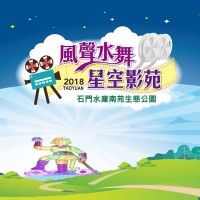 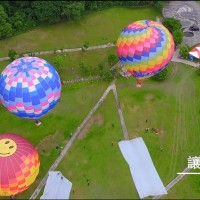 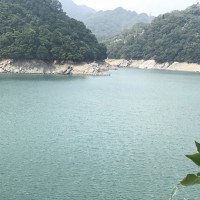