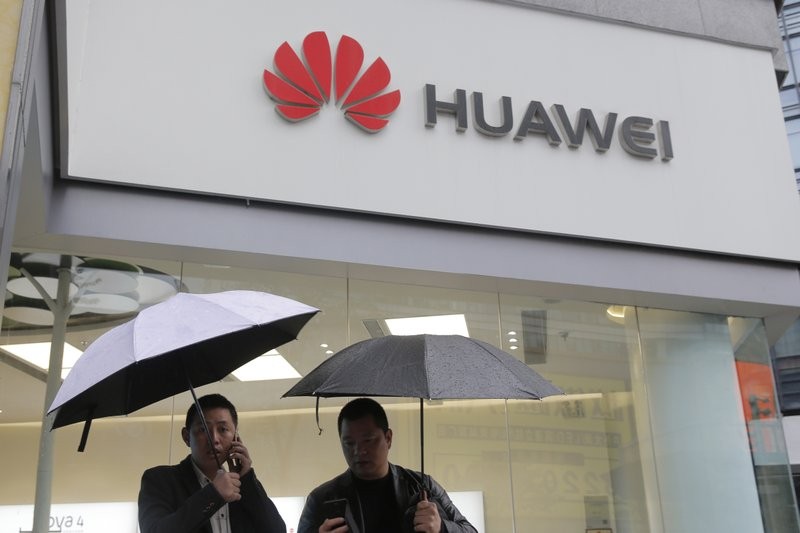 TAIPEI (Taiwan News) – A source with the Central Intelligence Agency (CIA) of the U.S. declares that the Chinese telecom Huawei is funded by the Chinese communist government and has been tasked with directives to serve state interests.

A source in the CIA has revealed to British media that the Chinese National Security Commission, the People’s Liberation Army (PLA), and a third unnamed branch of Beijing’s intelligence network are the primary financial backers of the powerful telecom company that hopes to develop 5G networks across the globe.

Although such a relationship has been long suspected, the U.S. intelligence agencies reportedly shared evidence of Huawei’s role as an intelligence asset for the Chinese government with nations of the Five Eyes group earlier in 2019.

Huawei, via a statement to the Sunday Times, dismissed the allegations as unsubstantiated.

However, Huawei finds itself struggling to maintain its position of global influence as multiple governments across the world have become distrustful of the corporation, and are now reconsidering allowing the company to develop 5G networks in their countries.

Washington lawmakers, military organizations, and intelligence agencies in recent years have sounded many warnings over the security threat represented by Huawei.

Huawei (華為) whose name can be read as “Splendid Act” or “China Acts” from left to right, or simply “For China” from right to left, was founded by Ren Zhengfei (任正非), a former member of the PLA in 1987.

Today, it has established business operations in 170 nations of the world, and its telecom networks are thought to serve approximately one-third of the world’s population.

The U.S. is reportedly planning a meeting with representatives from 30 allied nations in Prague, Czech Republic on May 2-3 with the aim of building an international coalition that would exclude Huawei from critical government infrastructure, and reject deals made with Huawei to develop domestic 5G telecom networks.