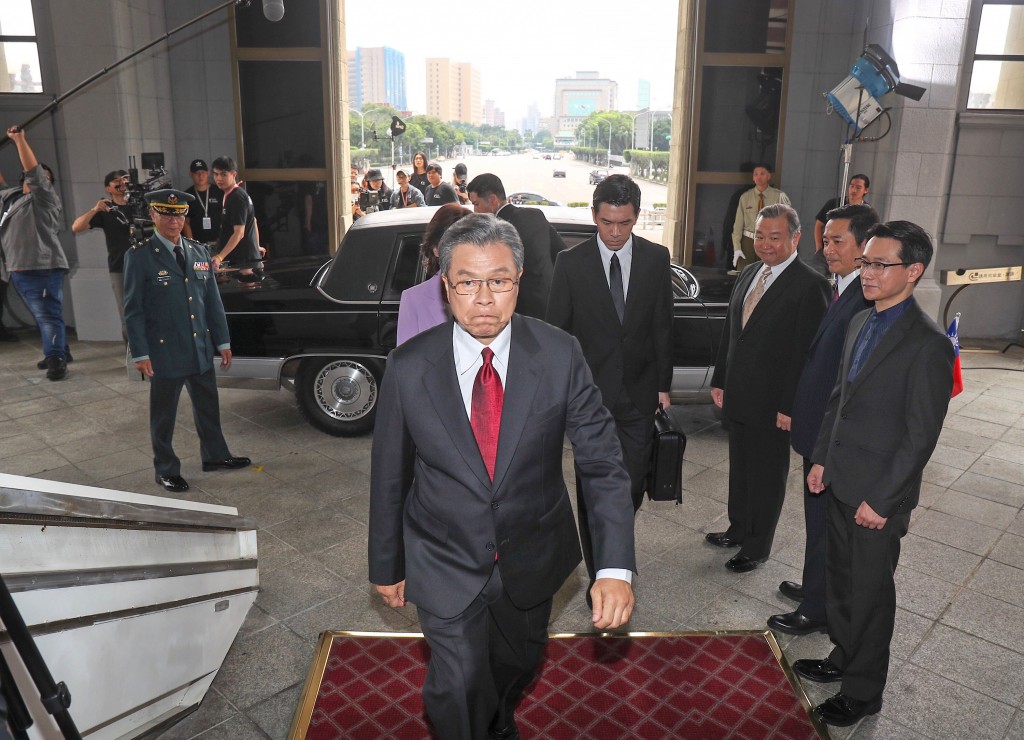 TAIPEI (Taiwan News) – Visitors to the Presidential Office Building might have been surprised Saturday to witness a presidential inauguration ceremony in full swing.

The next such ceremony isn’t due until May 20 next year, but on Saturday, 200 actors and crew members entered the 100-year-old building to film scenes for a television series, “Island Nation” (國際橋牌社), described as a Taiwanese counterpart to the White House series “House of Cards.”

For the first time ever, the Presidential Office agreed to allow a fictional drama to be shot within its walls, at least for 12 hours, the Central News Agency reported.

Four years in the making, the TV show already had a Presidential Office replica set up at a Navy base in Taoyuan City, but to offer more realistic scenes, the producers applied to film a presidential inauguration scene inside the real building.

After months of negotiations about what could be shot, officials finally agreed to hand over the first and second floor to the crew on Saturday April 20 from 8 a.m. to 8 p.m.

As the story is set in 1990, the clothes, uniforms and cars used in the show had to be true to the era, CNA reported. The Ministry of Culture has subsidized the show to the tune of NT$30 million (US$973,000) and the green light has been given to eight seasons, which might be shown on local channels CTS and FTV, and eventually on Netflix.

Actor Yang Lieh (楊烈) plays a president, who is faced with calls for democratic reforms and with a foreign relations crisis. 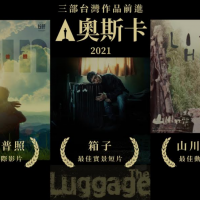 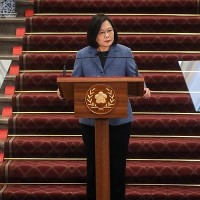 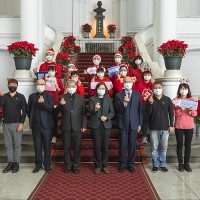 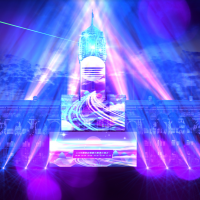