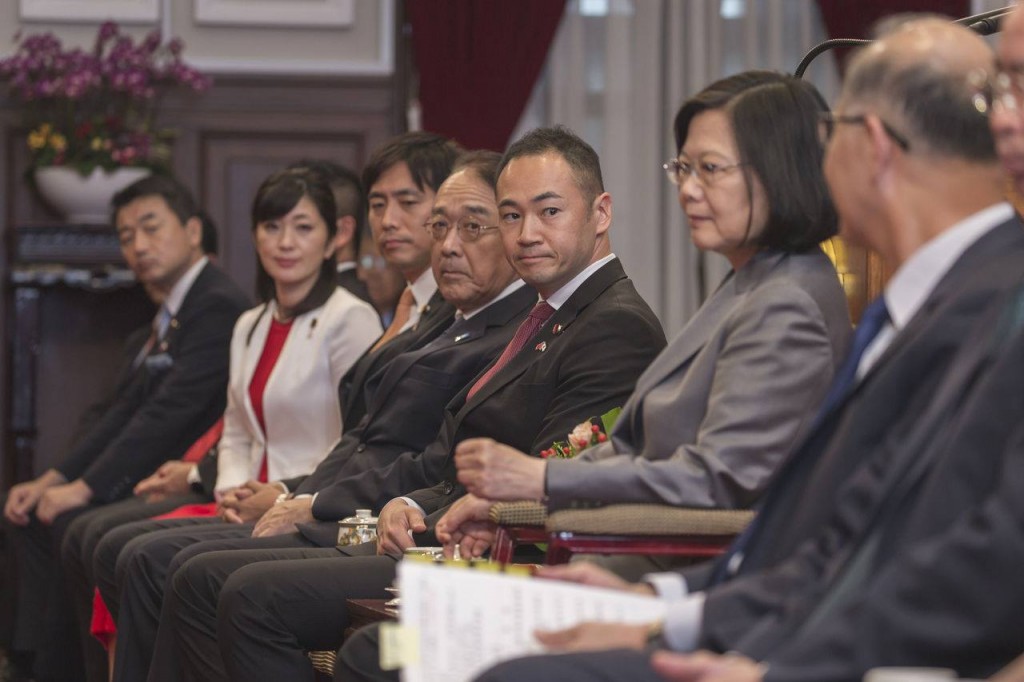 Suzuki once expressed his interests in drafting a bill that could provide a legal framework for Japan to formally interact with Taiwan.


Having observed Hong Kong’s change under Chinese rule, Suzuki thinks that there’s a consensus between the United States and Japan that China’s annexation of Taiwan is unacceptable.


In late 2017, Suzuki mentioned that his party was researching the possibilities for drafting a Japanese version of the “Taiwan Relations Act” (TRA) when he attended a Taiwan-US Japan Trilateral Security Dialogue organized by the Prospect Foundation, the Heritage Foundation, and the Sasakawa Peace Foundation.


The U.S. Congress passed the TRA bill in 1979. It was intended to maintain relations with Taiwan after the United States officially recognized China in the same year.

Suzuki hinted that, in the upcoming years, Japan may advance its progress on drafting a bill in the same nature, according to Liberty Times.