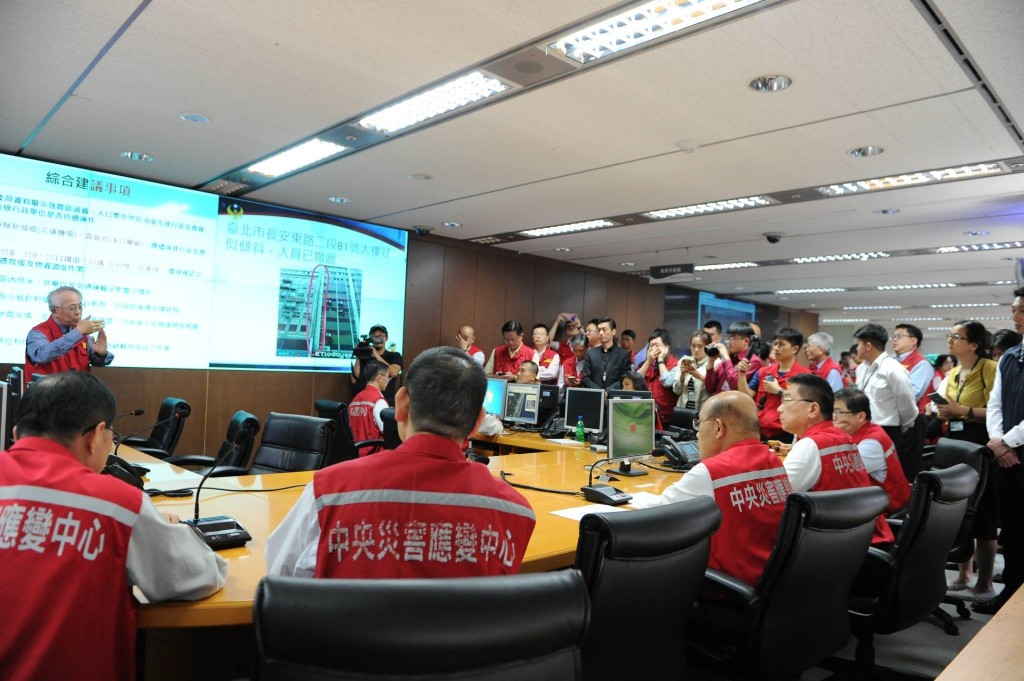 A magnitude 6.1 earthquake struck eastern Taiwan’s Hualien County on Thursday (April 18) at 1:01 p.m. An official from the Central Weather Bureau’s (CWB) Seismological Center said the quake was caused by a release of energy that had built up underground due to tectonic plate friction.

Su announced on Friday via social media platforms that he has approved the funding over a three-year period. The aim is to improve the structure and seismic design of school buildings across the island.

Reinforced building projects have got underway over the past few years, but there are still school buildings that do not meet the safety regulations, said Su. The government’s goal is to make all the school buildings seismically resistant.

Seventeen people were injured during the earthquake on Thursday, including a 40-year-old Malaysian man surnamed Chu, who was seriously injured. In addition, two buildings in Taipei tilted slightly, but their structures were later confirmed safe after structural appraisals by experts. 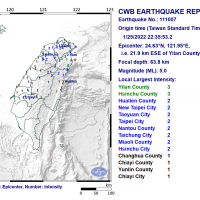 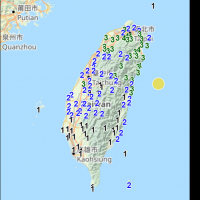 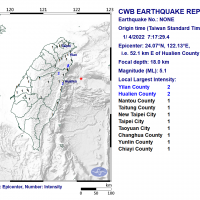