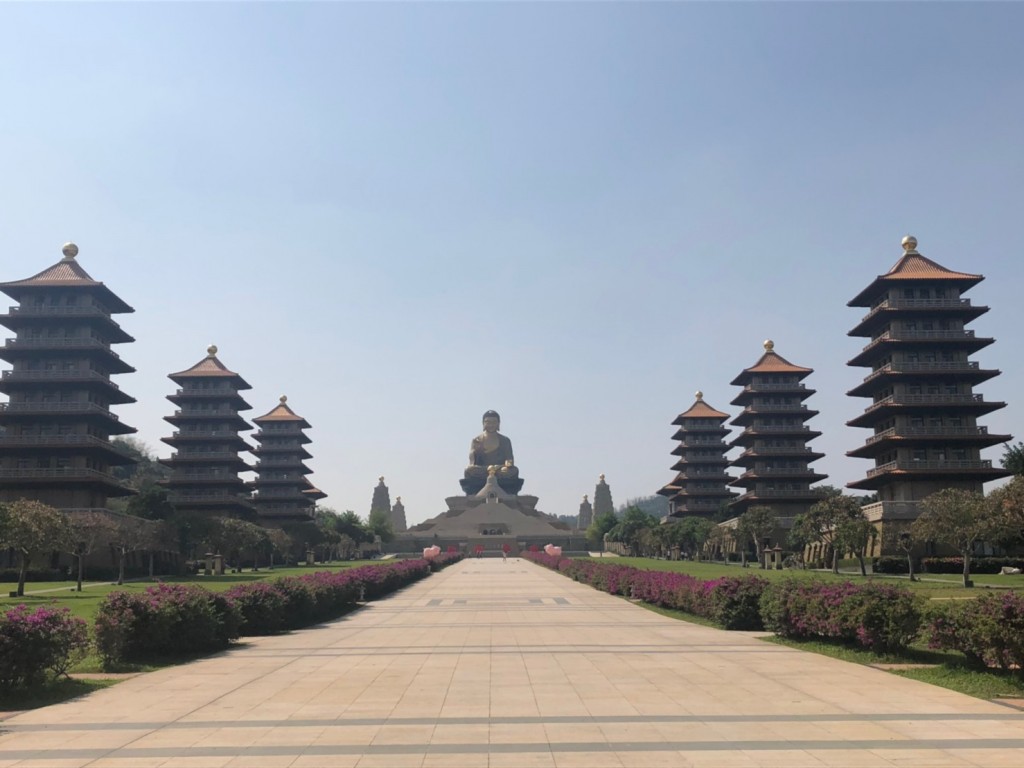 The monastery issued a letter to Pope Francis, head of the Catholic Church, expressing sympathy for the Catholic community following the partial destruction of Notre Dame by fire on Tuesday (April 16). Fo Guang Shan head abbot Hsin Bao (心保和尚) wrote the monastery will express its solicitude after the catastrophe by making contributions for the cathedral’s restoration.

The letter expressed condolences to Archbishop of France Michel Aupetit and Monsignor Patrick Chauvet, saying the monastery was shocked and heartbroken by the news of the fire. It stated that Notre Dame is an iconic symbol of world faith and a prestigious cultural, artistic and historic landmark.

As a transnational Buddhist society, the letter said, Fo Guang Shan understands the historical and contemporary significance of Notre Dame and is deeply saddened by its destruction. Hsin Bao wrote that Fo Guang Shan enjoys a deep friendship with the Vatican, and its founder Hsing Yun (星雲大師) met with former popes John Paul II and Benedict XVI, and has paid numerous visits to the Vatican.

Though the origins of Buddhism and Catholic are different, Hsin Bao wrote, there are many wisdoms they can share to complete their missions to society. The increasing social instability of recent times makes inter-religious cooperation even more crucial, he added.

Notre Dame is a holy place, he wrote, and its damage is a major loss to the religious world. 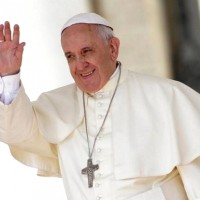 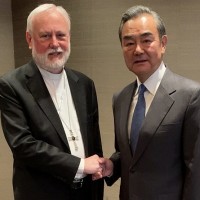