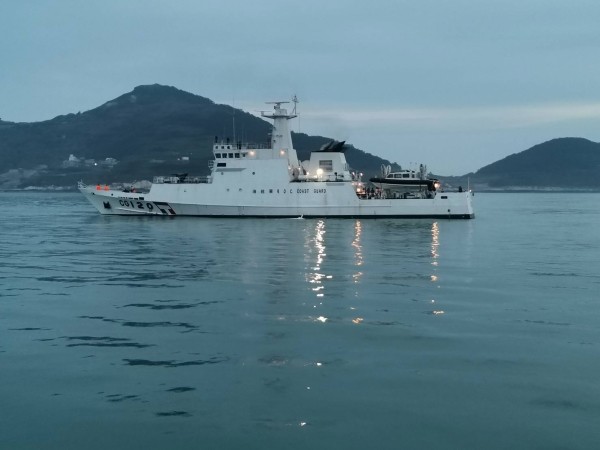 TAIPEI (Taiwan News) -- After Chinese fishing boats crossed the maritime boundary between China and Taiwan in the waters off of Matsu, crews threw rocks at a Coast Guard vessel, which retaliated by firing a flash grenade, reported CNA.

The Coast Guard patrol boat crew retaliated by firing a stun grenade at one of the Chinese fishing vessels. Frightened by the explosion, the Chinese fishermen beat a hasty retreat.

In order to ensure the security of Matsu waters, the Maritime Patrol Directorate dispatched a patrol ship from Penghu, which arrived in the waters off Beigan Township at 6 p.m. on Thursday evening. In addition, two special service patrol boats and eight Coast Guard sailors were deployed to the area to increase both the size and speed of the force, to prevent Chinese fishing boats from crossing over the maritime border again. 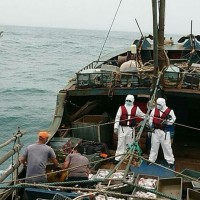 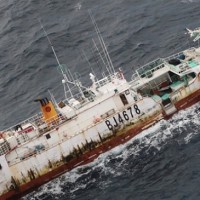 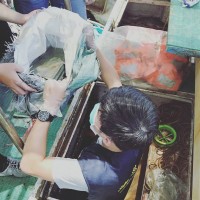