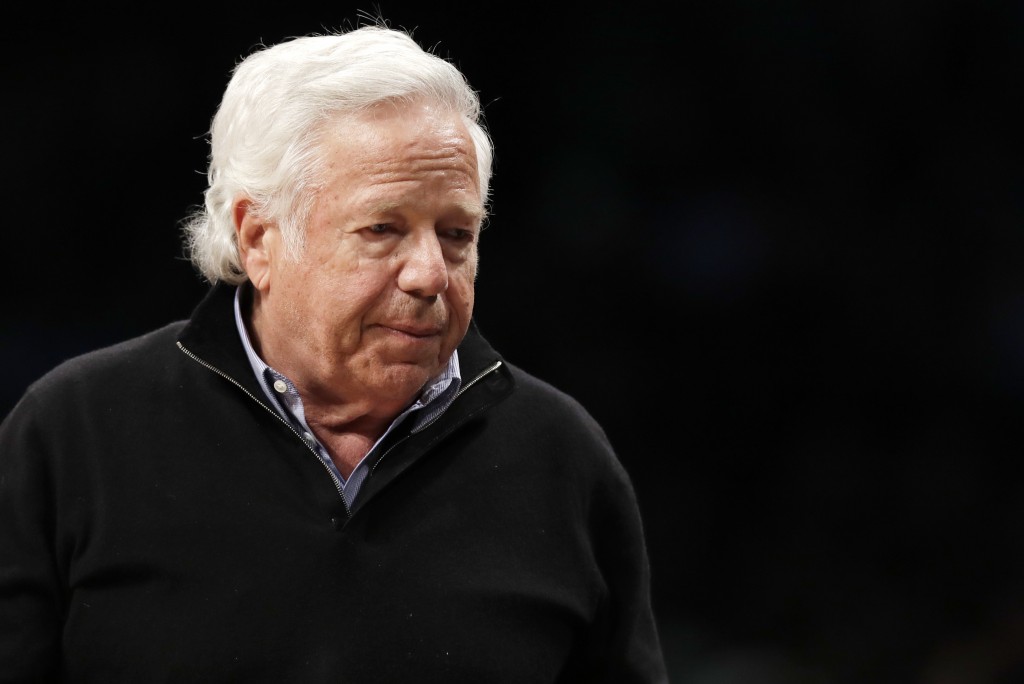 WEST PALM BEACH, Fla. (AP) — Attorneys for two of the women charged in a Florida prostitution sting are asking a judge to hold police and prosecutors in contempt of court following reports that someone was shopping around undercover video of New England Patriots owner Robert Kraft.

The motion was filed Thursday in Palm Beach County Circuit Court by attorneys for Lei Wang and Hua Zhang, who are accused of working at the Orchids of Asia Day Spa in Jupiter.

The attorneys cited a New York Daily News story that reports an unknown person had contacted TheBlast.com with footage of Kraft naked with another person, presumably the massage therapist. The attorneys say only police and prosecutors have access to the footage, which a judge has temporarily barred from release.

Kraft was charged in February with two misdemeanor counts of soliciting prostitution.