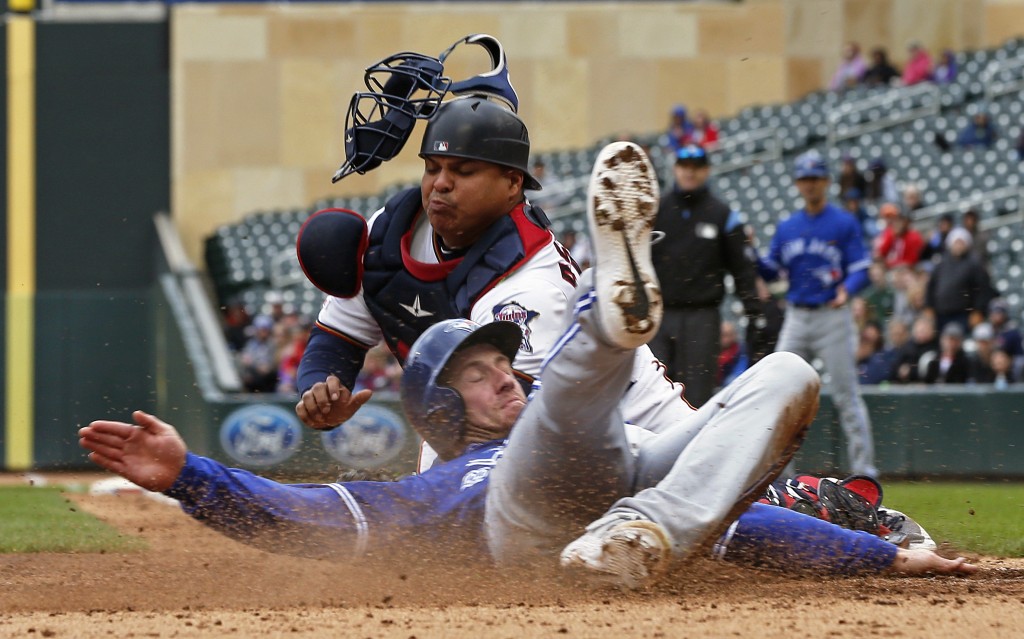 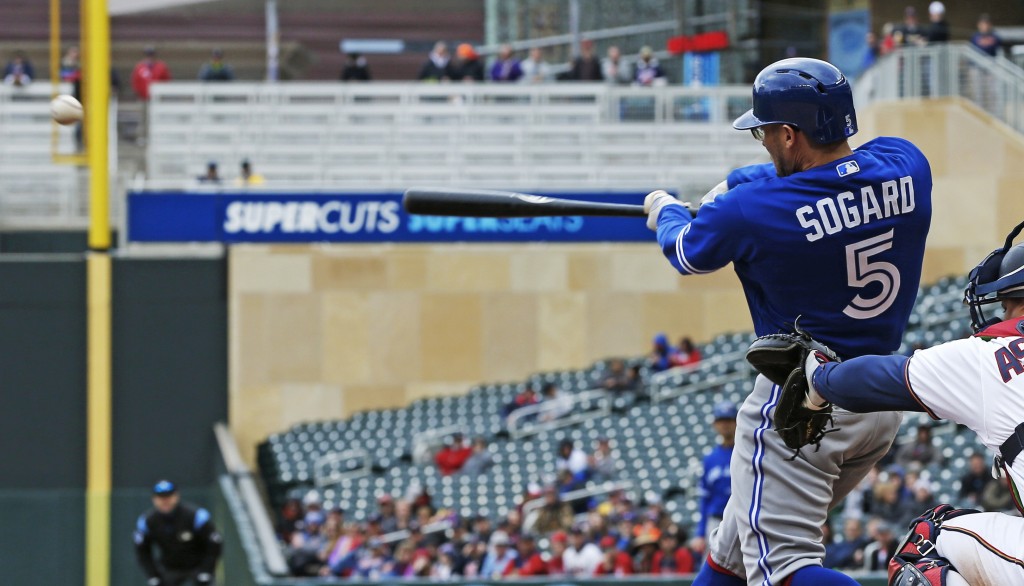 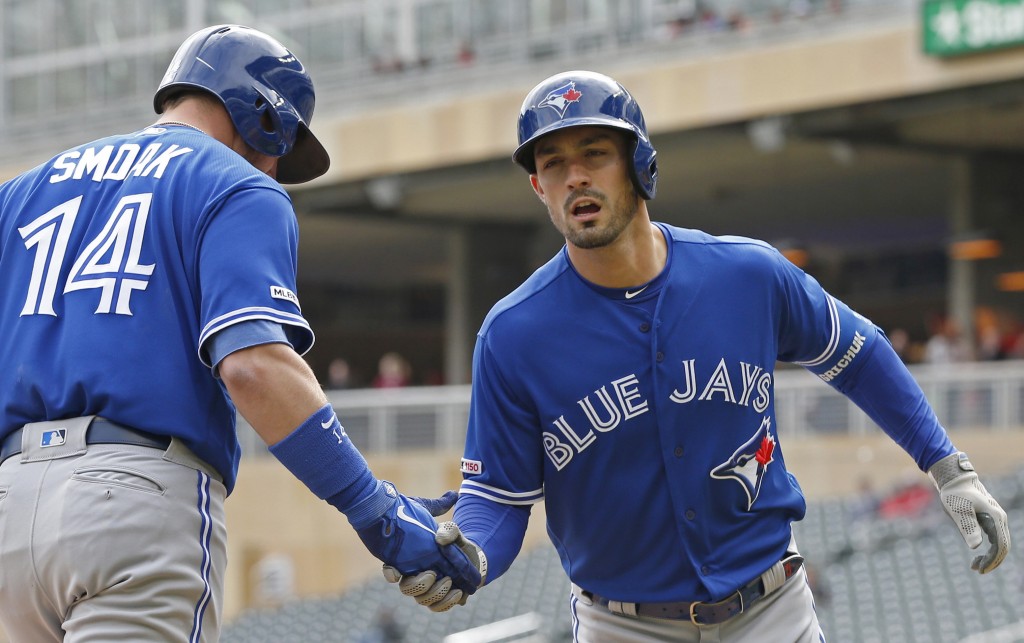 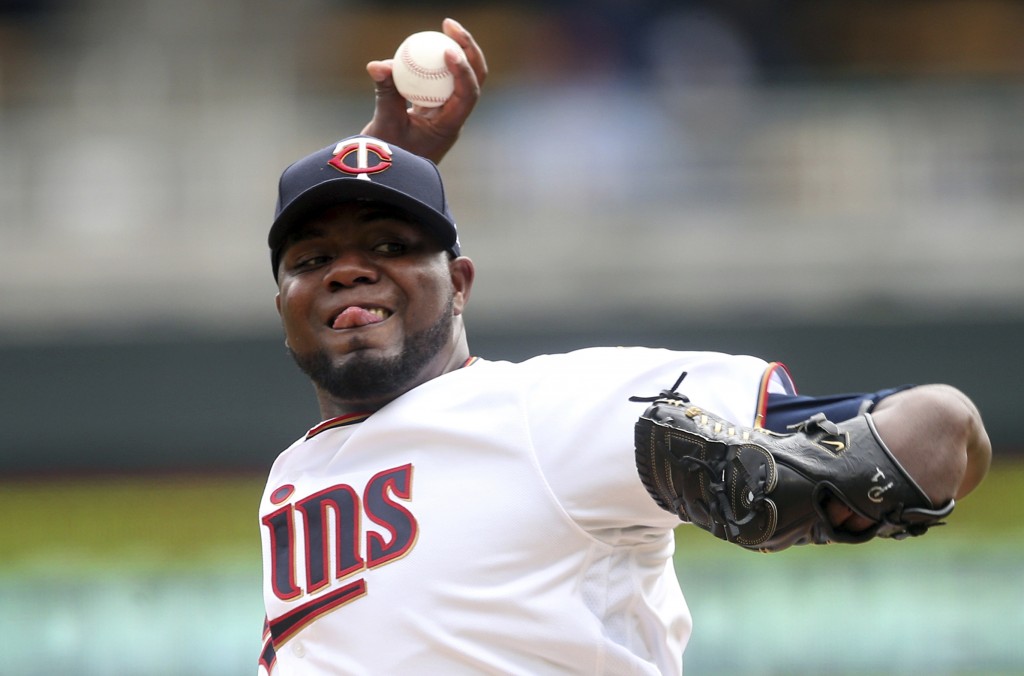 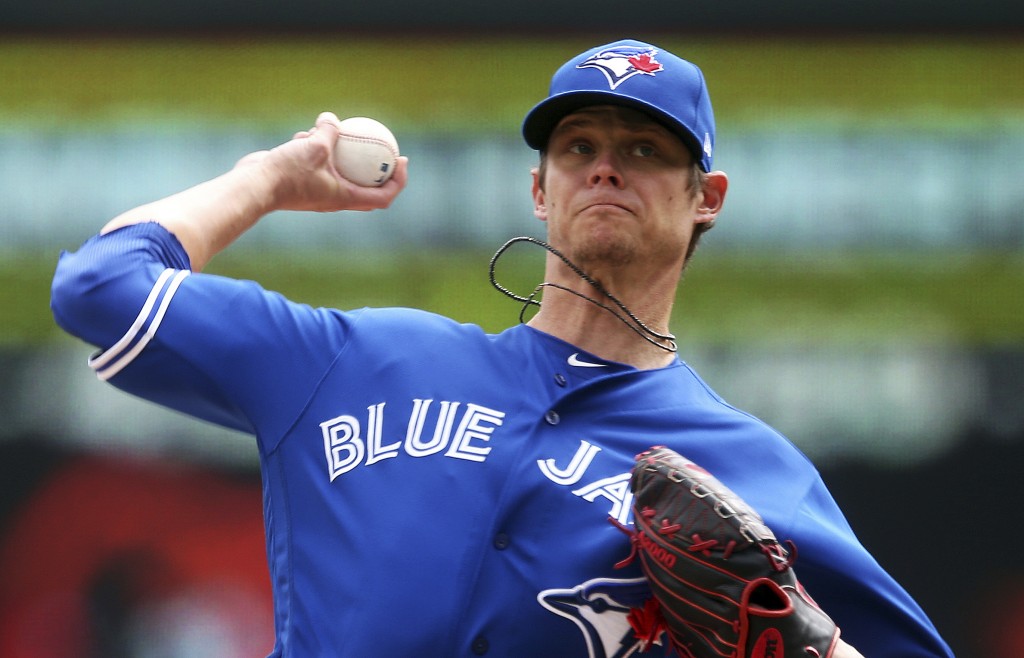 Eric Sogard added a three-run double for the Blue Jays, who took three of four at Target Field. Eddie Rosario homered twice for the Twins.

Michael Pineda (2-1) had his worst start of the season, allowing six earned runs and seven hits in 3 2-3 innings. He struck out one batter, threw a wild pitch and allowed two home runs to equal his combined total from his first three starts.

Smoak hit a no-doubt, two-run shot and Sogard added a bases-clearing double as part of a five-run fourth that put the Blue Jays ahead 6-3.

Grichuk hit a solo home run in the first and Hernandez had a solo drive in the eighth. Toronto has hit three home runs in a game twice this season.

Rosario homered and Willians Astudillo and Jonathan Schoop both ended 0-for-15 stretches with singles in a three-run second inning for the Twins.