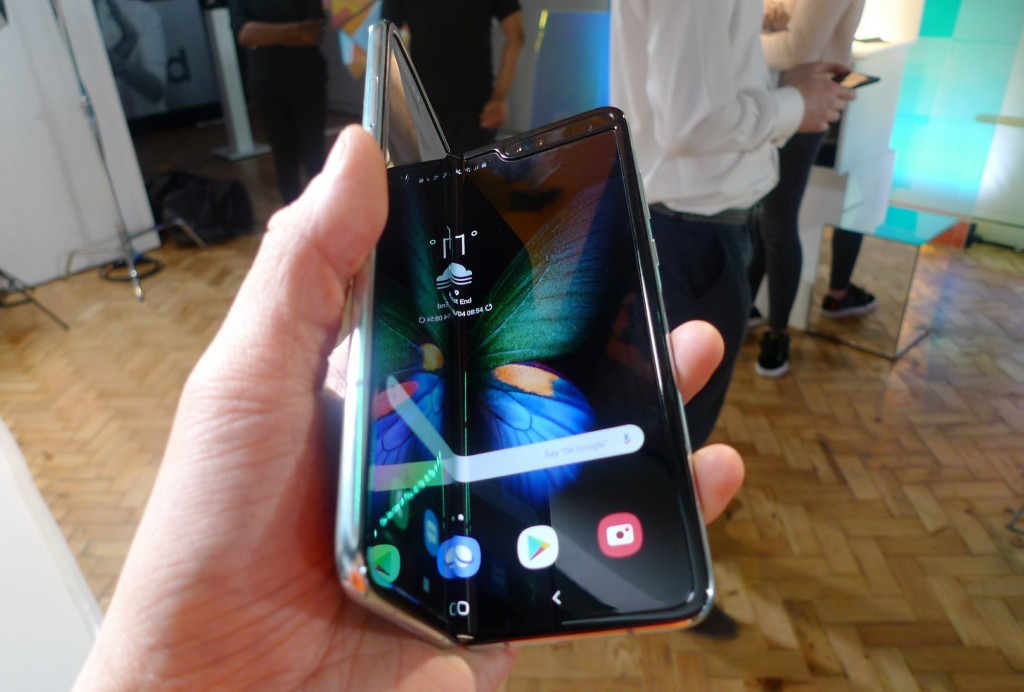 According to international media reports, several reviewers who received an early copy of the foldable phone reported problems, with the screen breaking, TechRadar reported.

In a statement, the company promised it would look at each problematic handset individually, but it suggested the cause might be the removal of a protective layer of plastic from the display.

The layer should protect the screen against scratches, but some reviewers might have assumed it could be removed, TechRadar continued. Samsung said it would try to make the message clearer to consumers that it would be wrong to strip off the layer.

The Galaxy Fold is reportedly Samsung’s most expensive phone, priced at US$1,980 (NT$61,000) in the United States. 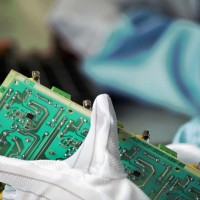 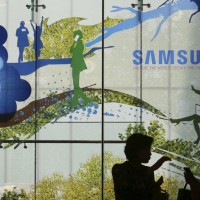 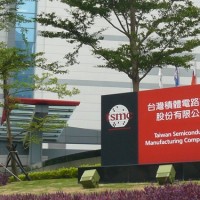