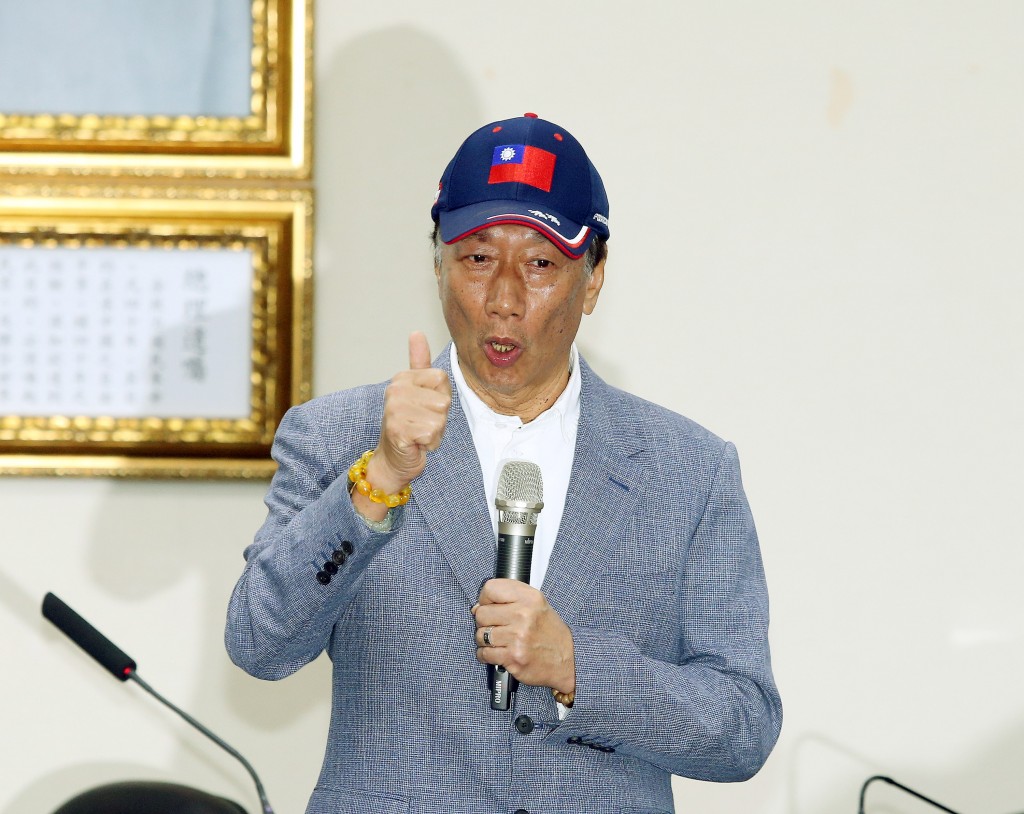 The tycoon wants to run in the opposition Kuomintang (KMT) primaries likely to be organized to select the party’s candidate for the January 11, 2020 presidential election.

“If successful in his presidential bid, Mr. Gou is expected to take a more China-friendly approach than the current administration of President Tsai (Ing-wen),” the BBC noted.

His Foxconn Technology Group was one of the first Taiwanese companies to invest in China, now employing about one million people in huge factories across the communist country, according to the BBC report.

“Were Mr. Gou elected, there would be questions about whether he can do what’s right for Taiwan, even if it hurts his company’s interests,” the BBC correspondent said.

Critics have voiced doubt whether Gou would be able to implement policies that might displease China, since Beijing could use his factories there as leverage.

Foxconn is one of the world’s biggest manufacturers of electronic goods, often for other companies and famous brands such as Apple.