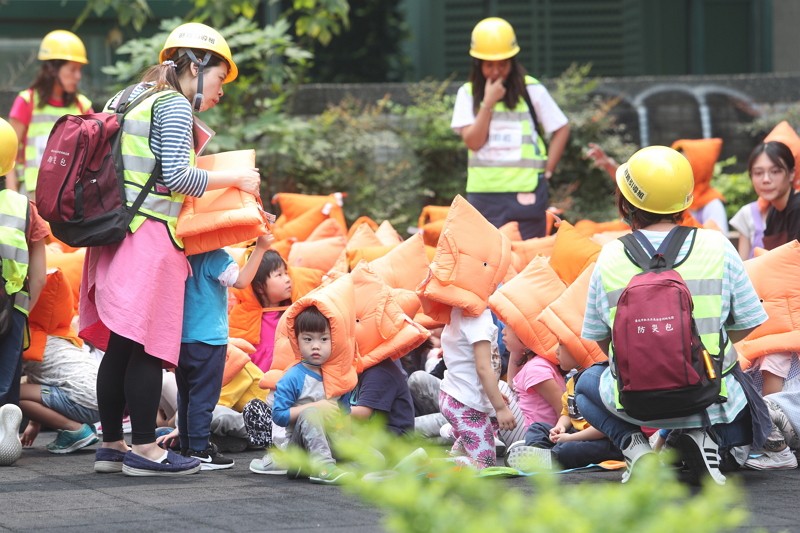 TAIPEI (Taiwan News) – The magnitude 6.1 earthquake that rocked the eastern city of Hualien and rattled almost the entire island of Taiwan has again brought to light the importance of disaster prevention and the need to prepare an emergency kit.

The public are advised to make sure such gear is easy to find and to reexamine the supplies it contains at least every six months, said the National Fire Agency (NFA) of Taiwan.

For households with infants, ensure supplies such as infant formula, bottles, and diapers are included on the checklist.

As a reminder, Taipei City Government called upon the public to follow a few safety instructions in the wake of a major earthquake. People should watch out for any signs of irregularity on the exterior of buildings, and inspect if there is any crack appearing on the walls, pillars, and beams in their home.

Residents are also recommended to look out for gas leak signs, and should it happen, open windows and leave the house immediately while notifying gas companies to conduct a thorough examination.